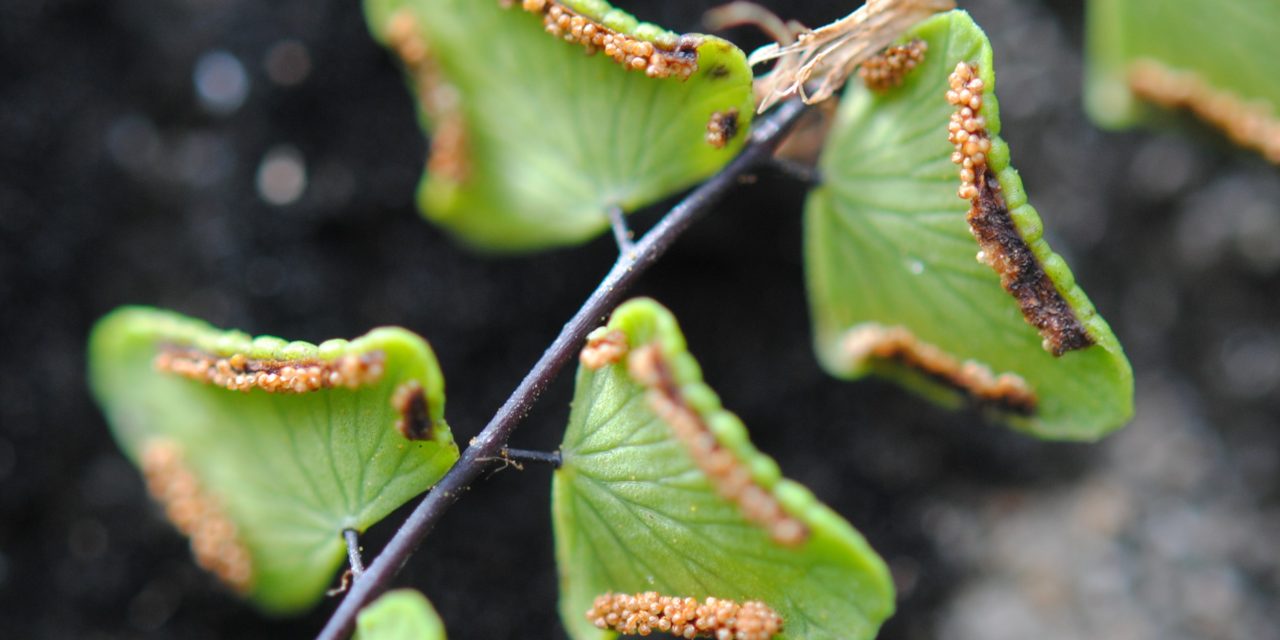 This colony of Adiantum deltoideum was the first record for the species when we found it growing on crumbling masonry in Old San Juan, Puerto Rico near Castillo El Morro.  This species was previously known from Cuba, Haiti, and Jamaica. We suspect that this species is a very recent addition to the flora, since it was found very close to the former residence of George Proctor, author of Ferns of Puerto Rico and the Virgin Islands (1989), who would have certainly noticed it growing there.  The masonry of Castillo El Morro is also one of the two known localities on Puerto Rico for another species of fern, Pityrogramma chrysophylla var. gabrielae Domin, and should be further monitored for additional new records to the flora. 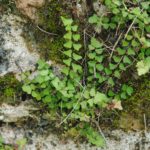 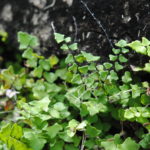 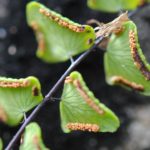 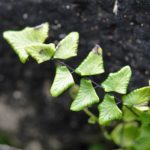 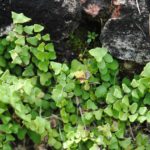 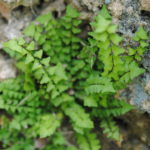 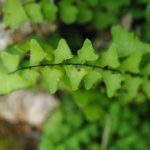 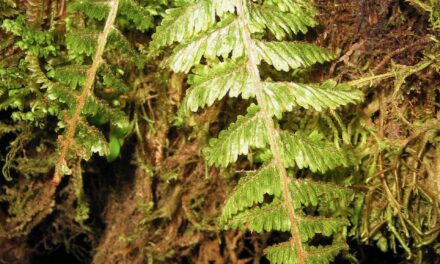 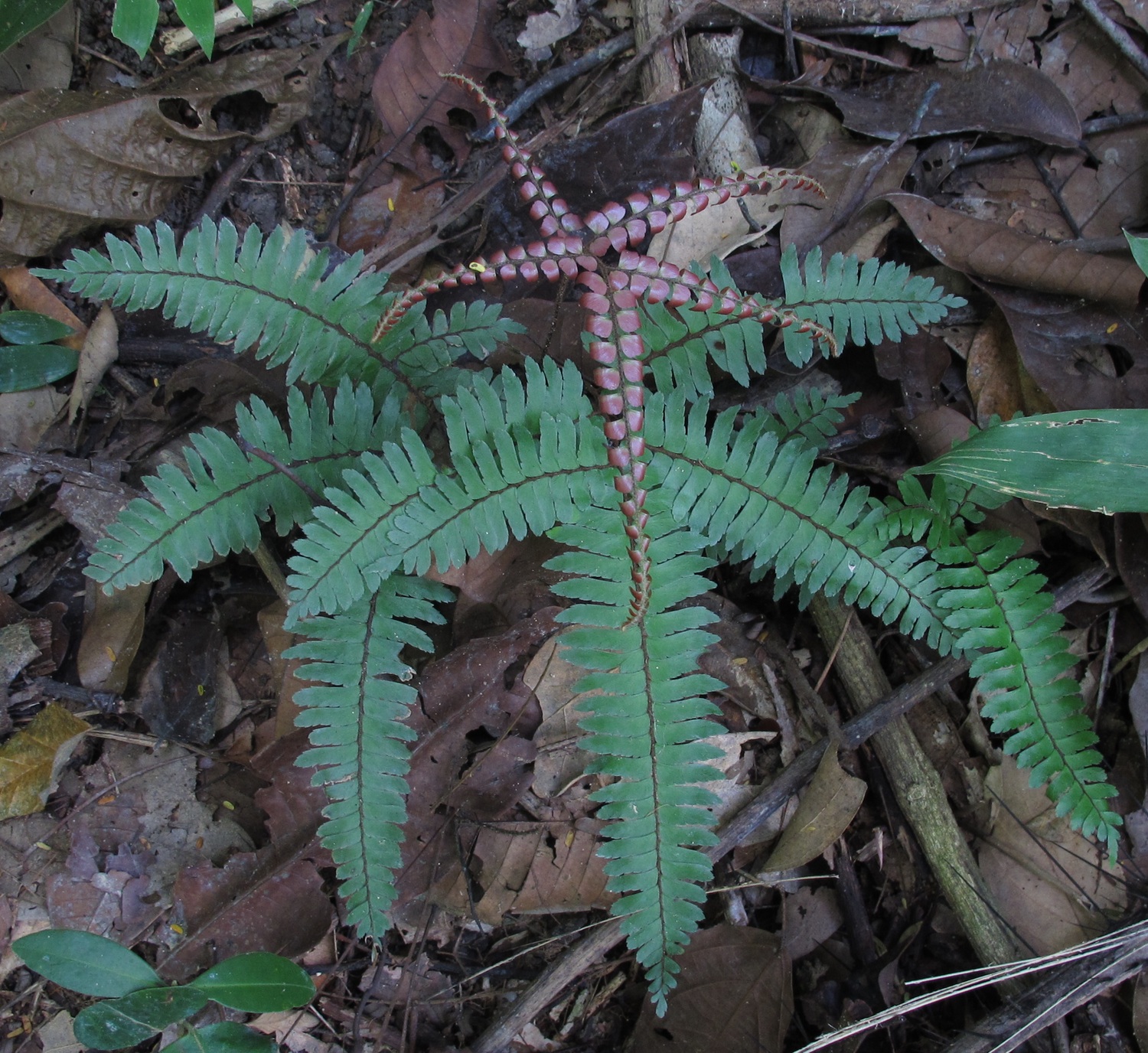 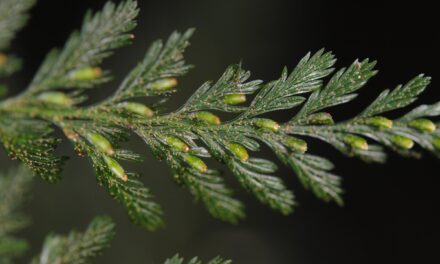 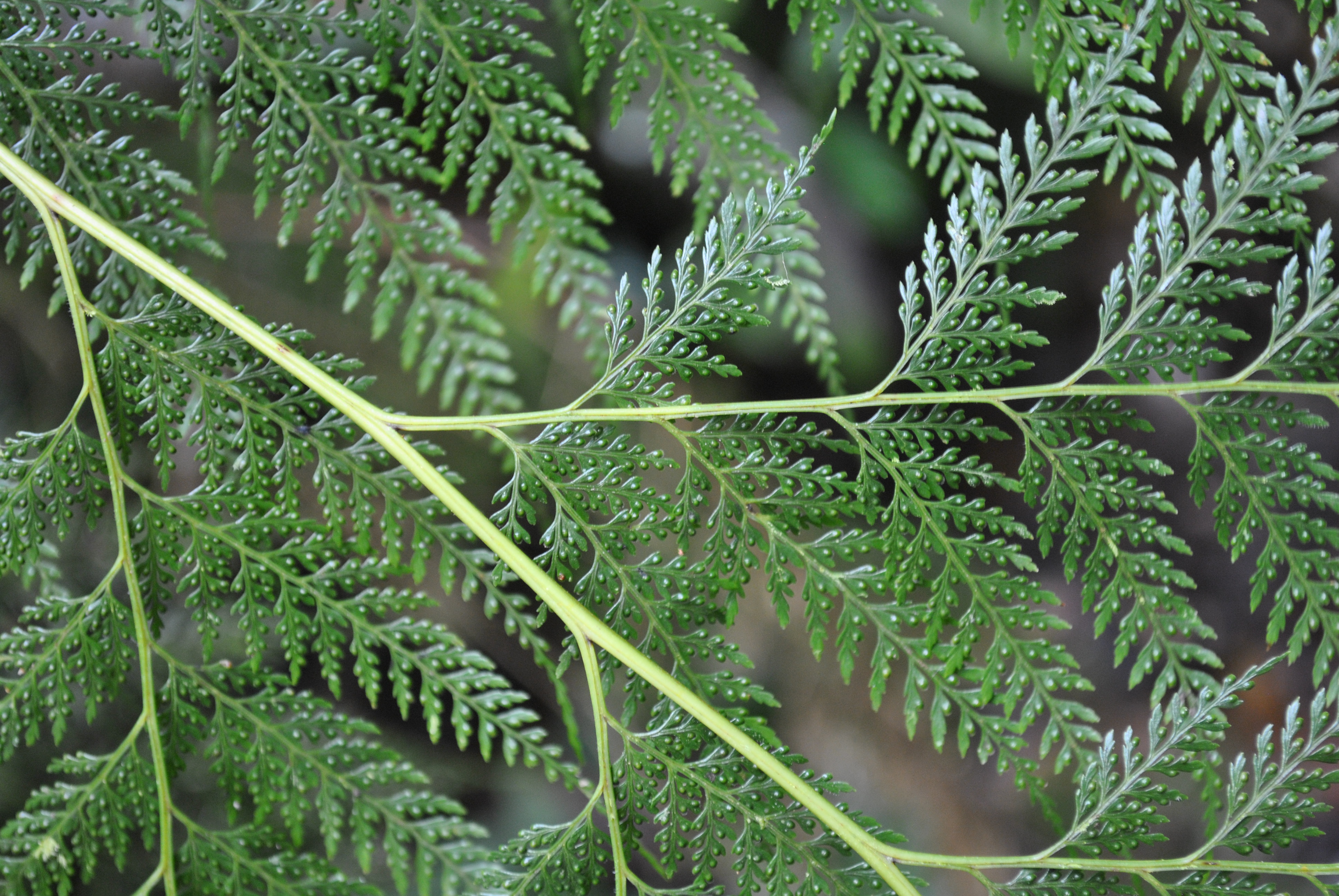