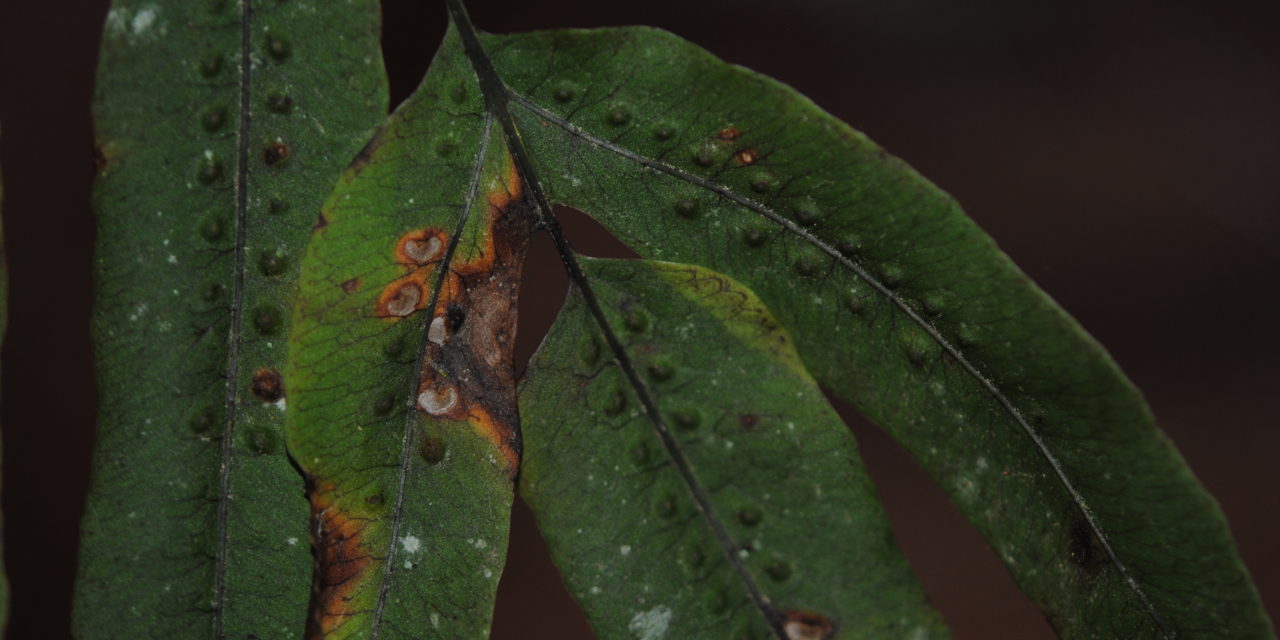 Phlebodium inaequale was treated as Polypodium pleurosorum Kunze ex Mett. by Mickel and Smith in the Pteridophytes of Mexico (Mem. NYBG 88, 2004). Daniel Tejero-Diaz, John Mickel, and Alan Smith later recognized it in Phlebodium in their 2009 paper describing a hybrid between it and Phlebodium pseudoaureum. They further support its position by citing unpublished DNA sequence data generated by H. Schneider. For further details see: 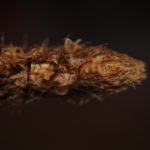 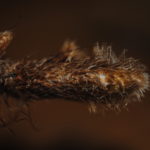 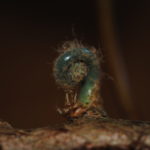 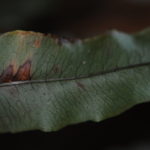 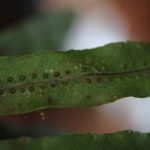 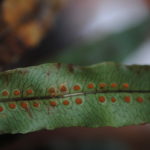 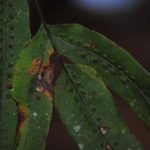 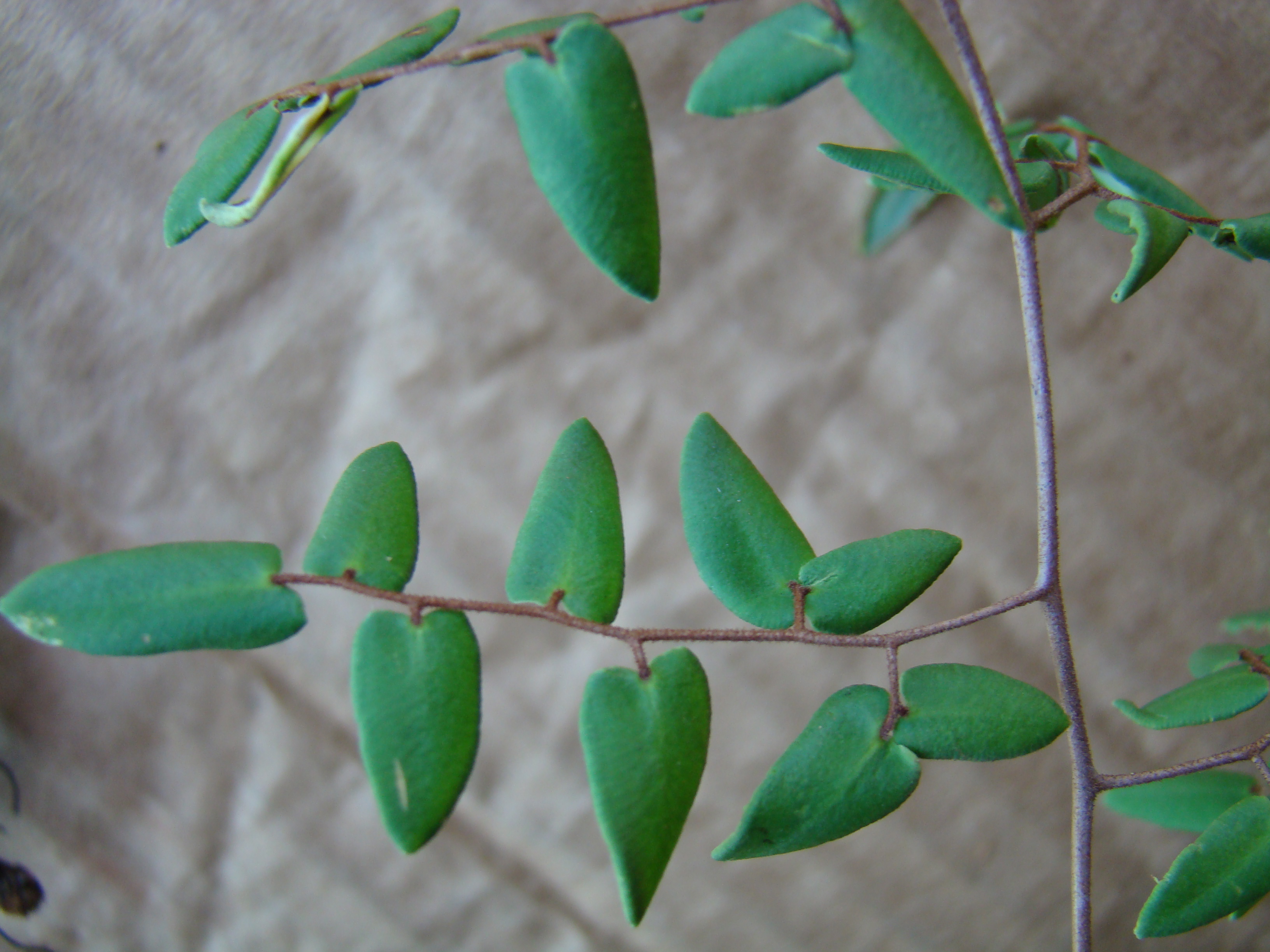 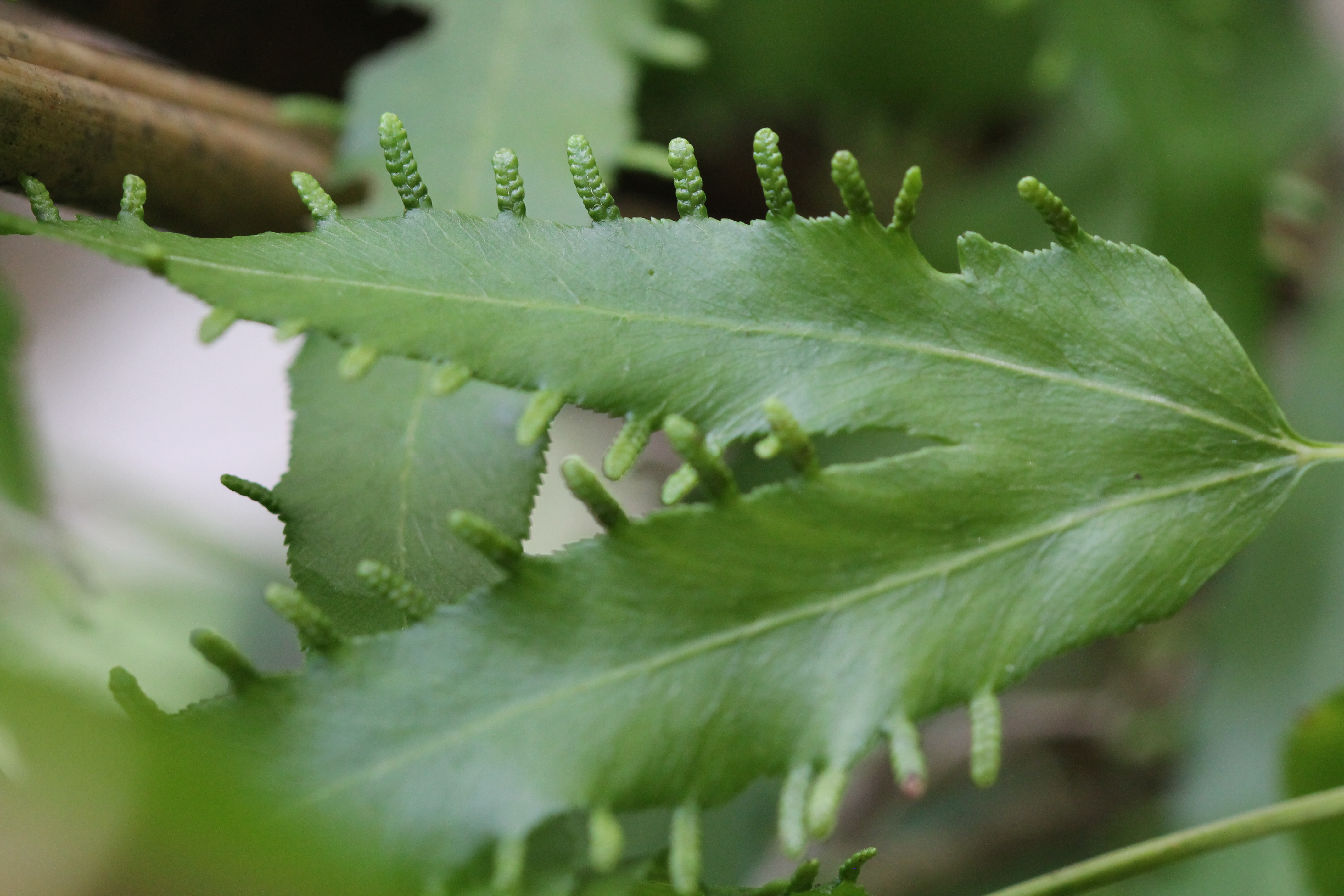 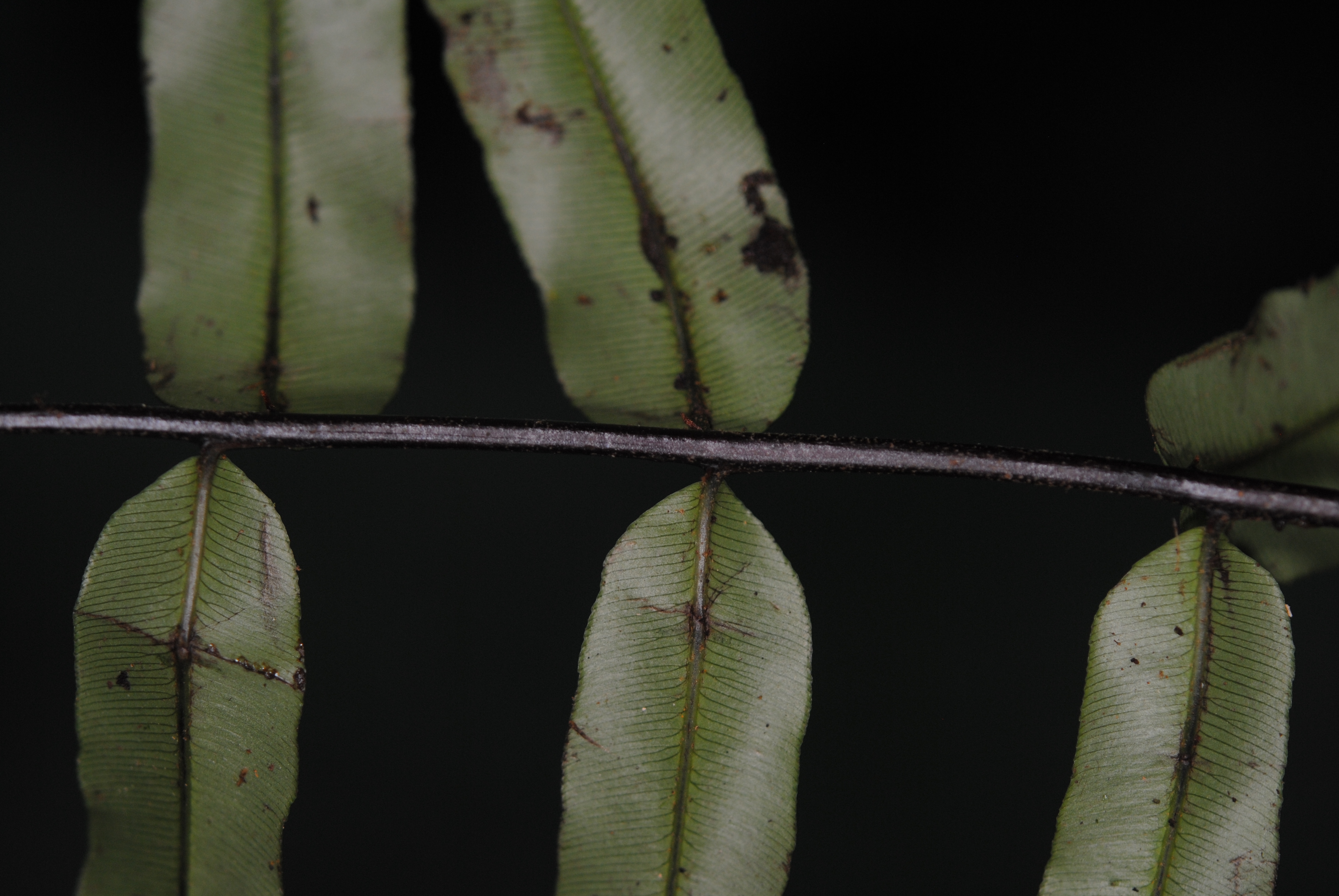 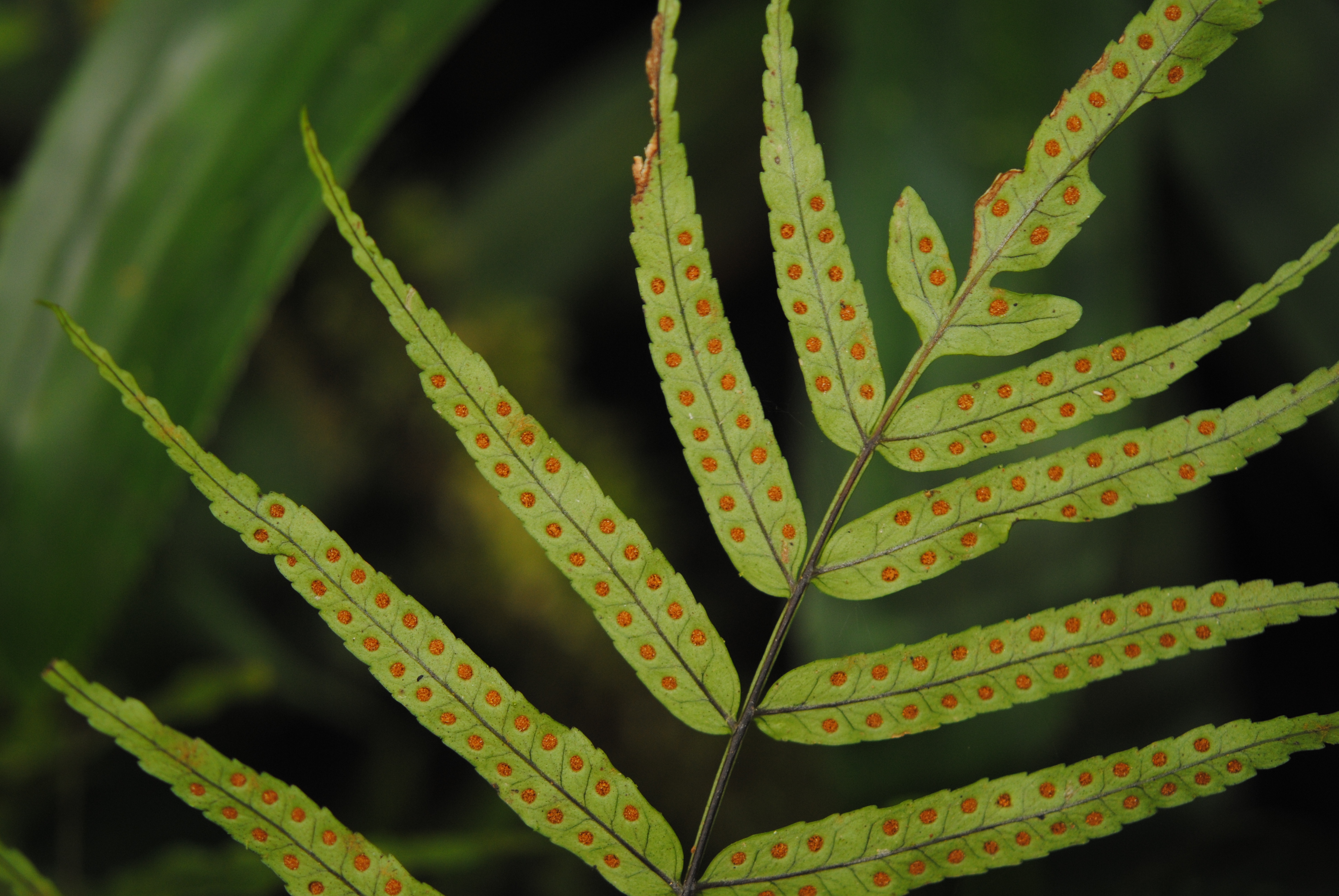 Happy New Year! Making it a goal to start revamping my lycophytes this year. Here’s a new one to cultivation- a buzz saw/whipcord-like black Selaginella sp. from Sarawak. This one is in the S. intermedia group & resembles a black tarantula in threat posture.

Based on an estimate of 11,916 species worldwide. Total number of species on this website = 1451.