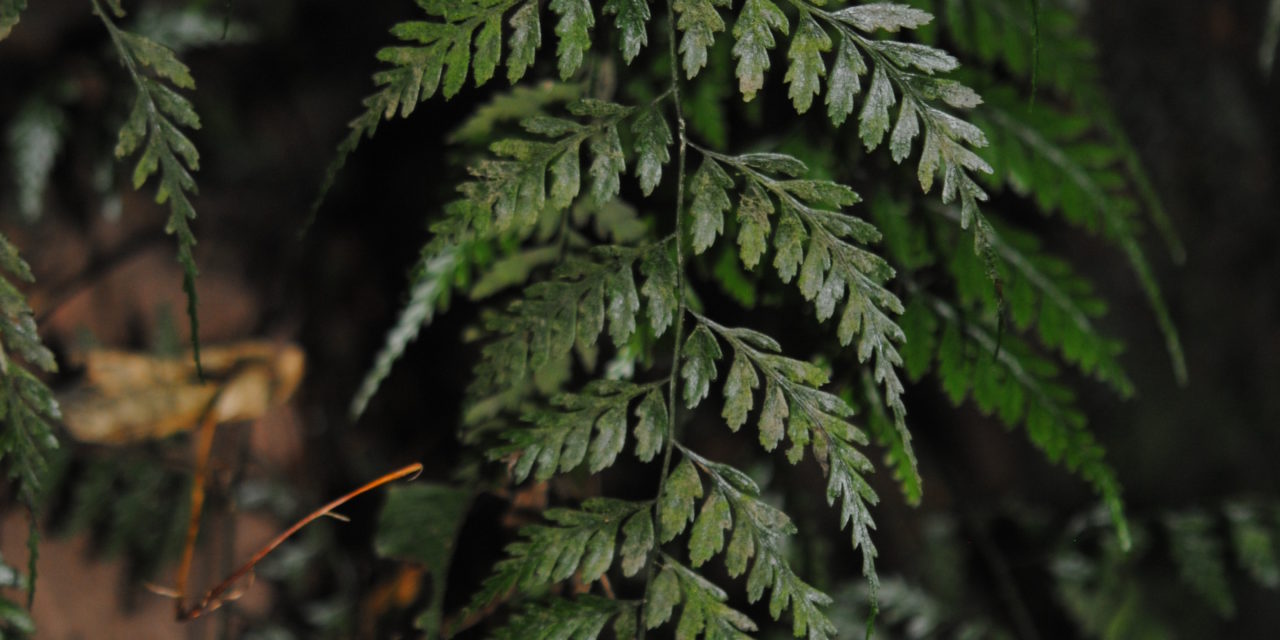 This is a poorly known species originally described by Fee in Microlepia. It was considered conspecific with S. inaequale until recently when it was resurrected by Alexander Rojas. It differs by its small leaf size and short blackish rhizome scales. It is also found at upper elevations, whereas S. inaequale is more typical of lowland tropical forest. Saccoloma nigrescens is also similar, but is larger and distributed in Central and South America. 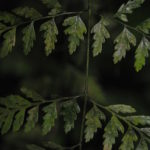 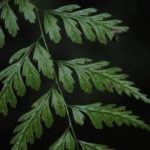 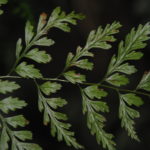 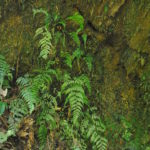 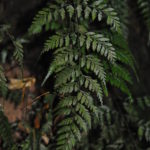 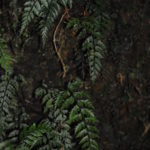 Terrestrial and epipetric at bases of shaded ledges 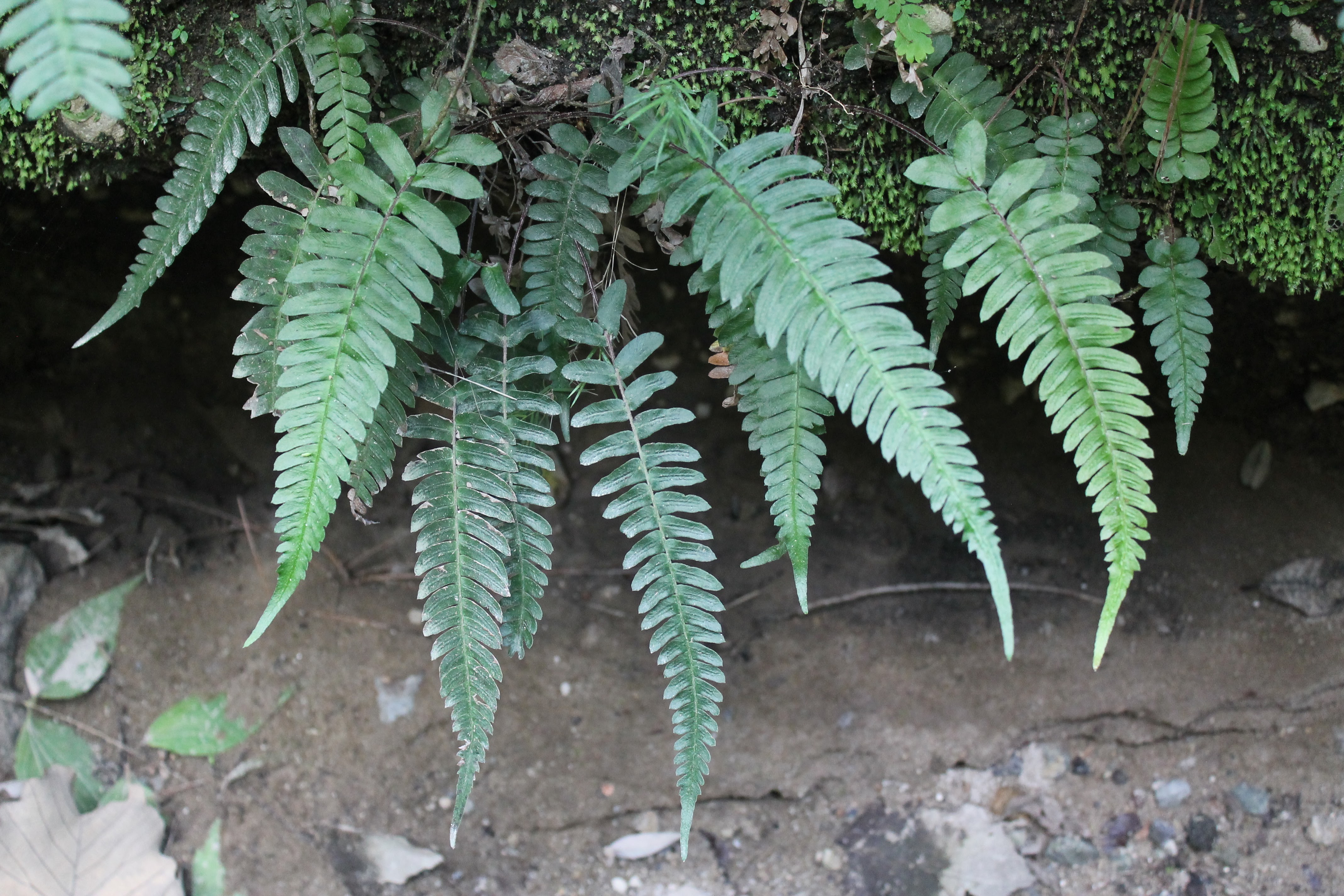 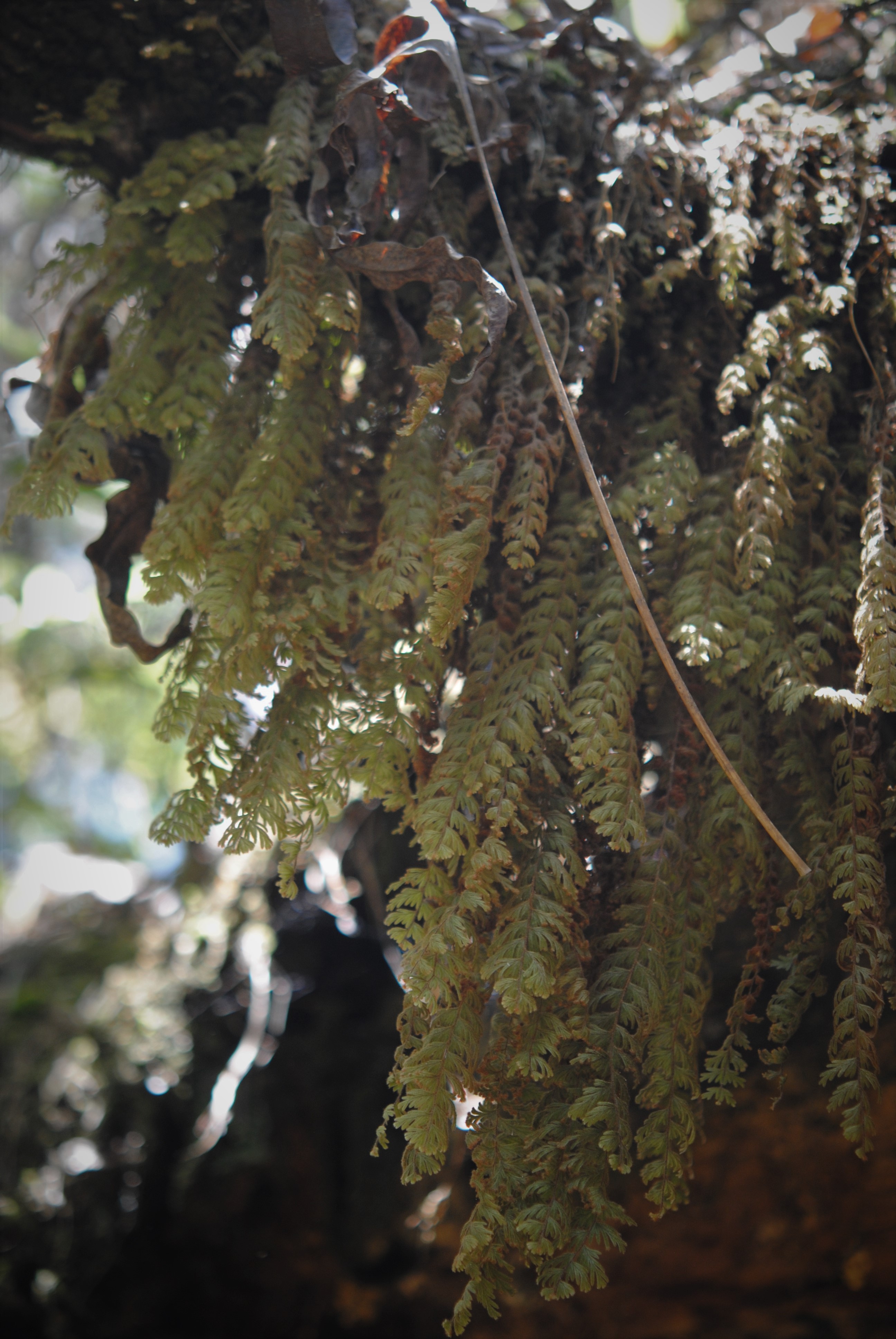 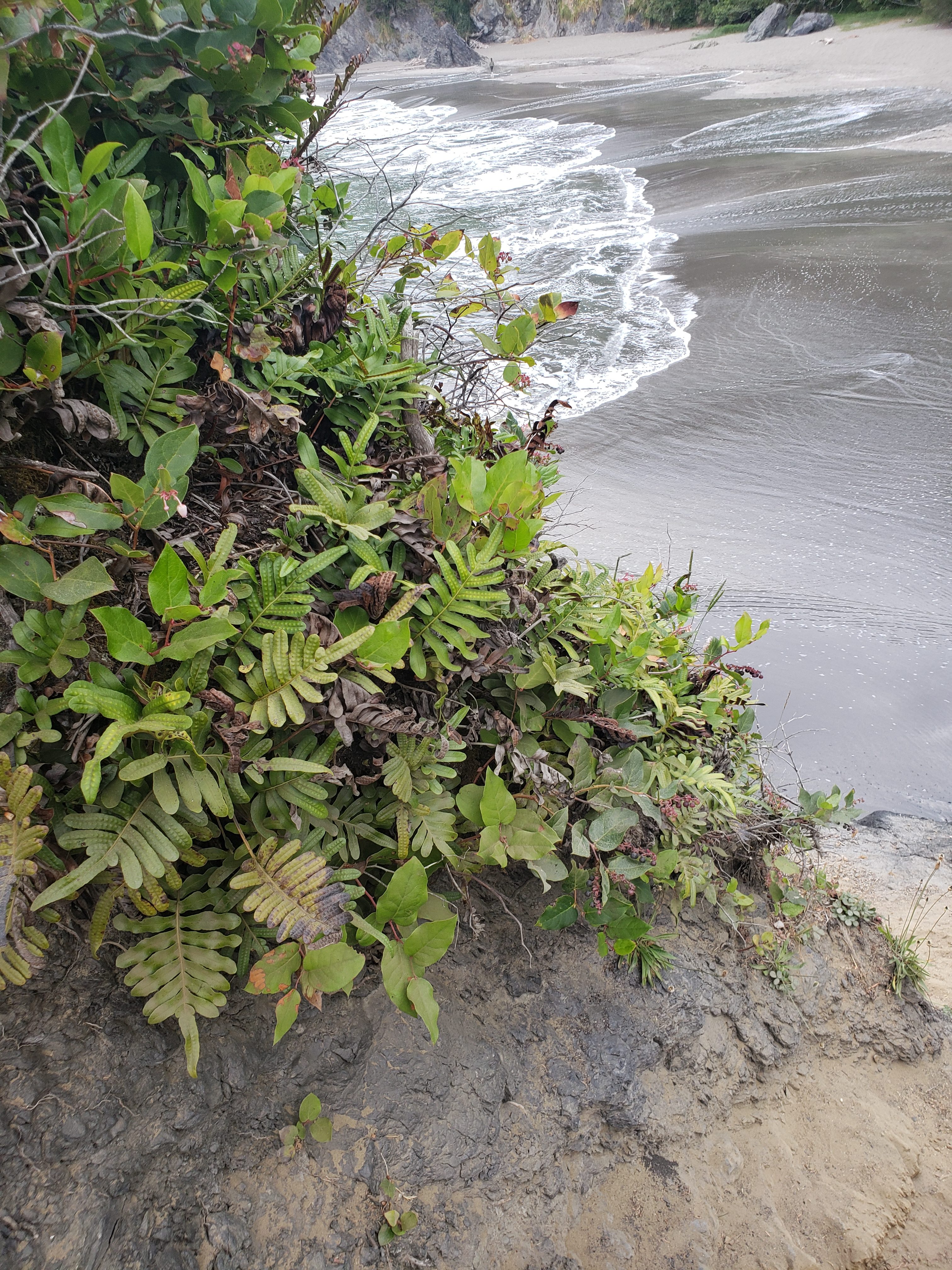