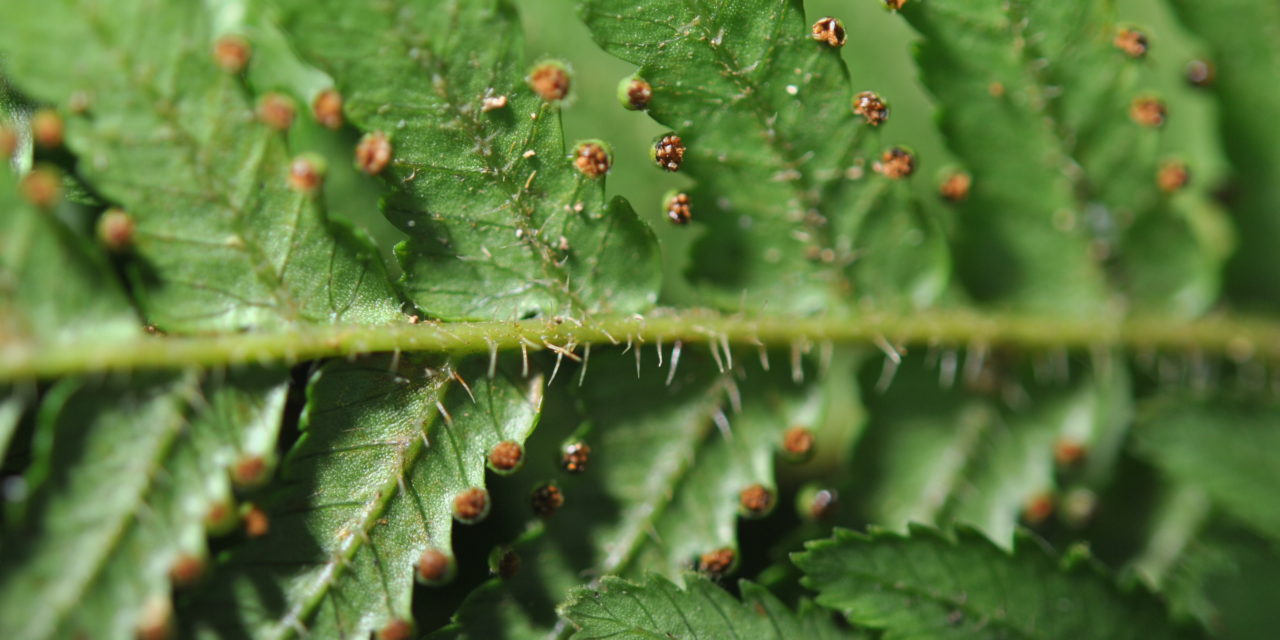 Cystodium sorbifolium is a large fern of lowland forests in eastern Malesia. Some early workers placed it among the Dicksonioid tree ferns, but morphological evidence against this accumulated (Sen & Mittra, 1966; Roy & Holttum,1965; Gastony, 1981; Croft, 1986). Molecular phylogenetic analyses (Korall et al., 2006; Lehtonen et al., 2010) place it toward the base of the Polypodiales. It is usually reported as having a creeping rhizome, but this plant was growing erect. 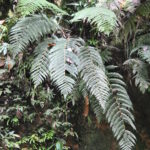 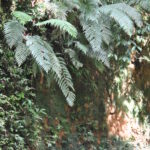 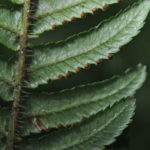 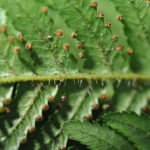 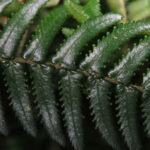 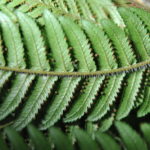 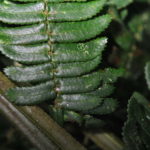 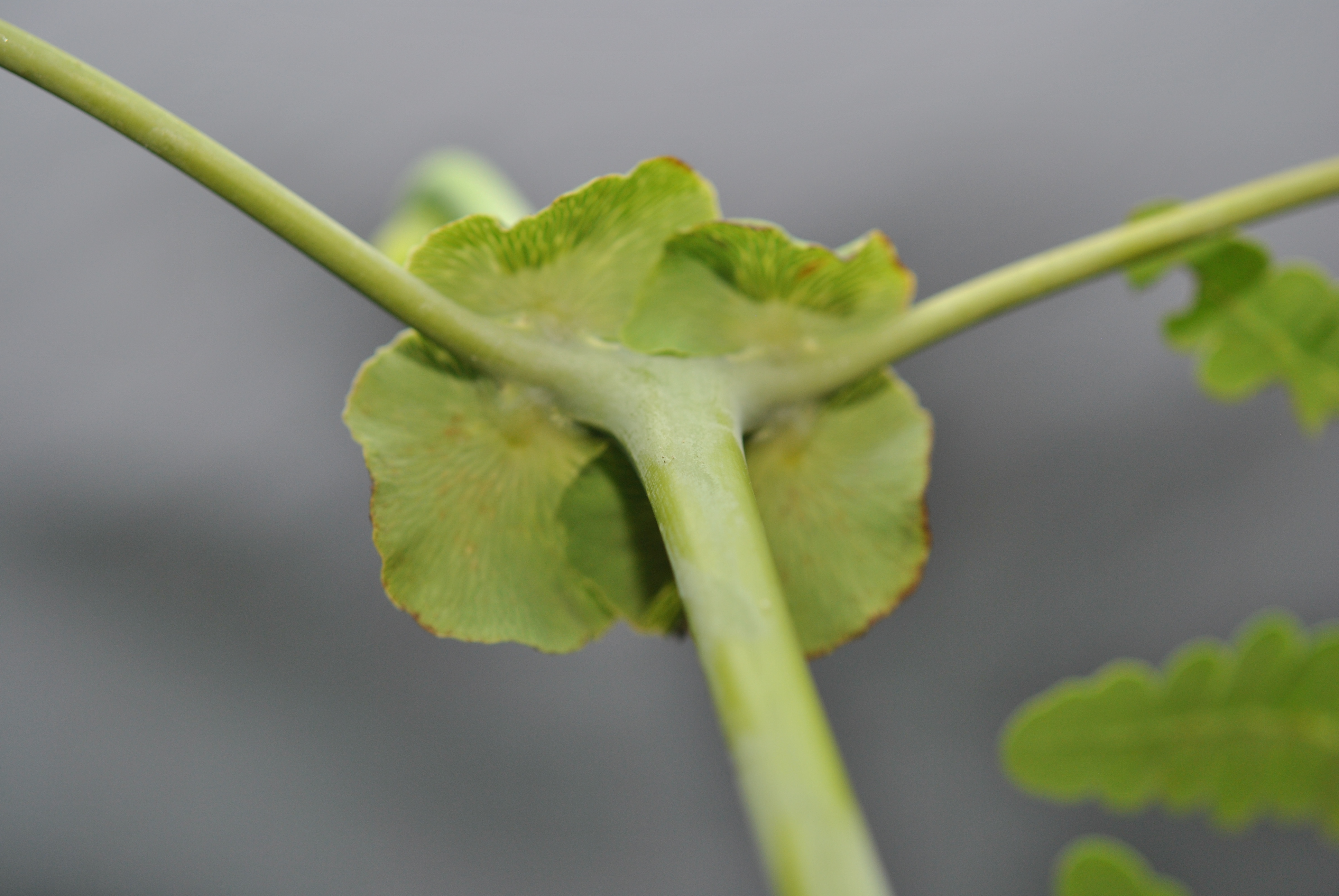 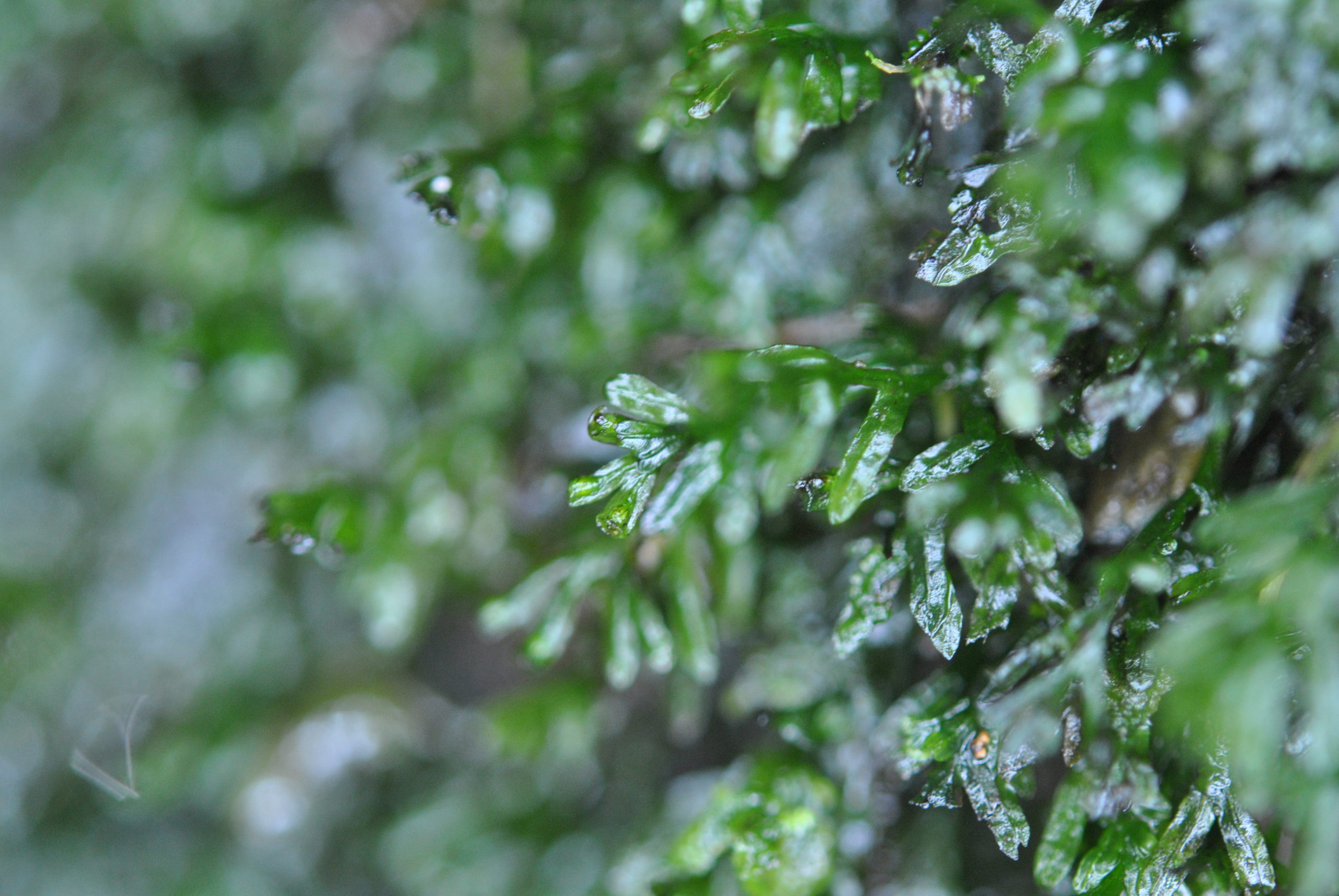 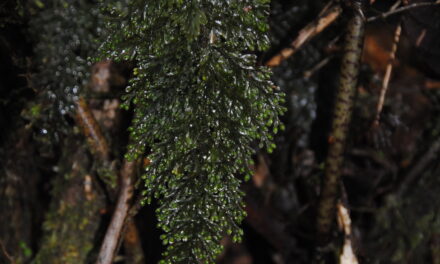 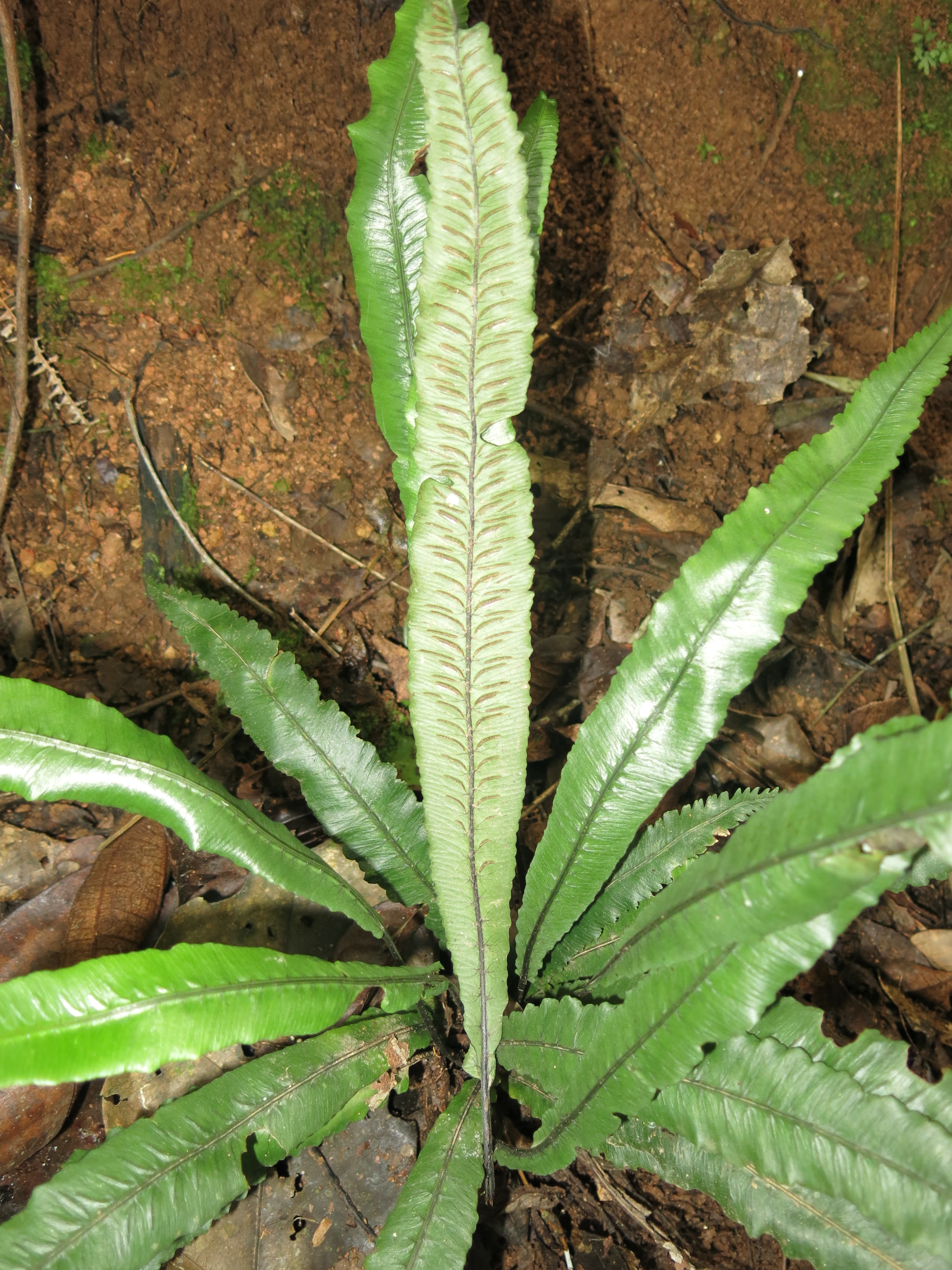