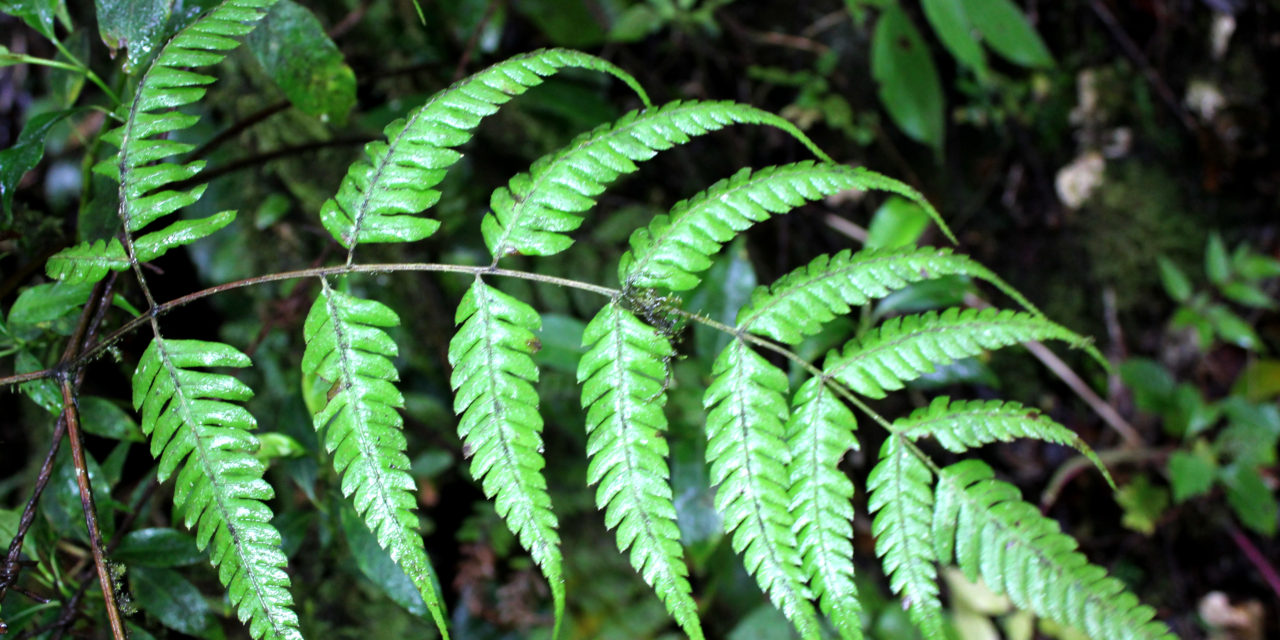 This species is distributed from Mexico to Bolivia, and displays considerable variation across its range with respect to leaf dissection and the size of the petiole/rachis spines (for which it was named). This collection is unusual among Central American material in that it had prominent spines on the rachis, petiole and costae, a character state typically found in South American populations.

Recent phylogenetic analyses by Chao et al. (2014) found this species to be closely allied to Pteris podophylla and Pteris livida, though their sampling of Neotropical species with tripartite leaf architecture was sparse. Though this species is superficially similar to P. podophylla with respect to leaf architecture it differs by several important characters, including venation. Pteris muricata has free veins; those of P. podophylla are regularly anastomosing.

In another study published at the same time, Zhang et al. (2014) found it nested in a clade with the Brazilian species Pteris decurrens and Pteris deflexa (all of which were closely allied to the species discussed by Chao et al.). Of these, Pteris deflexa, which also possesses free veins, appears closely allied to P. muricata, whereas P. decurrens more closely resembles P. livida and others such as Pteris navarrensis and Pteris altissima. The close phylogenetic relationships reported in these studies for species that are not morphologically cohesive may result from reticulate evolution in the group’s evolutionary history, as the chloroplast markers used in both studies would fail to capture signatures of hybridization. Pteris muricella is morphologically similar to P. muricata, but remains unsampled in phylogenetic studies. 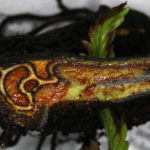 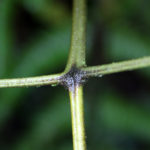 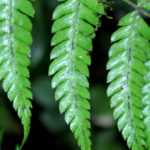 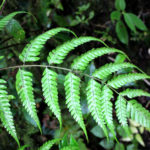 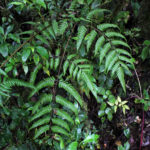 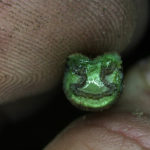 Along stream in wet woods. 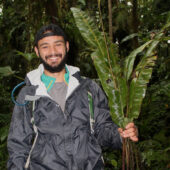 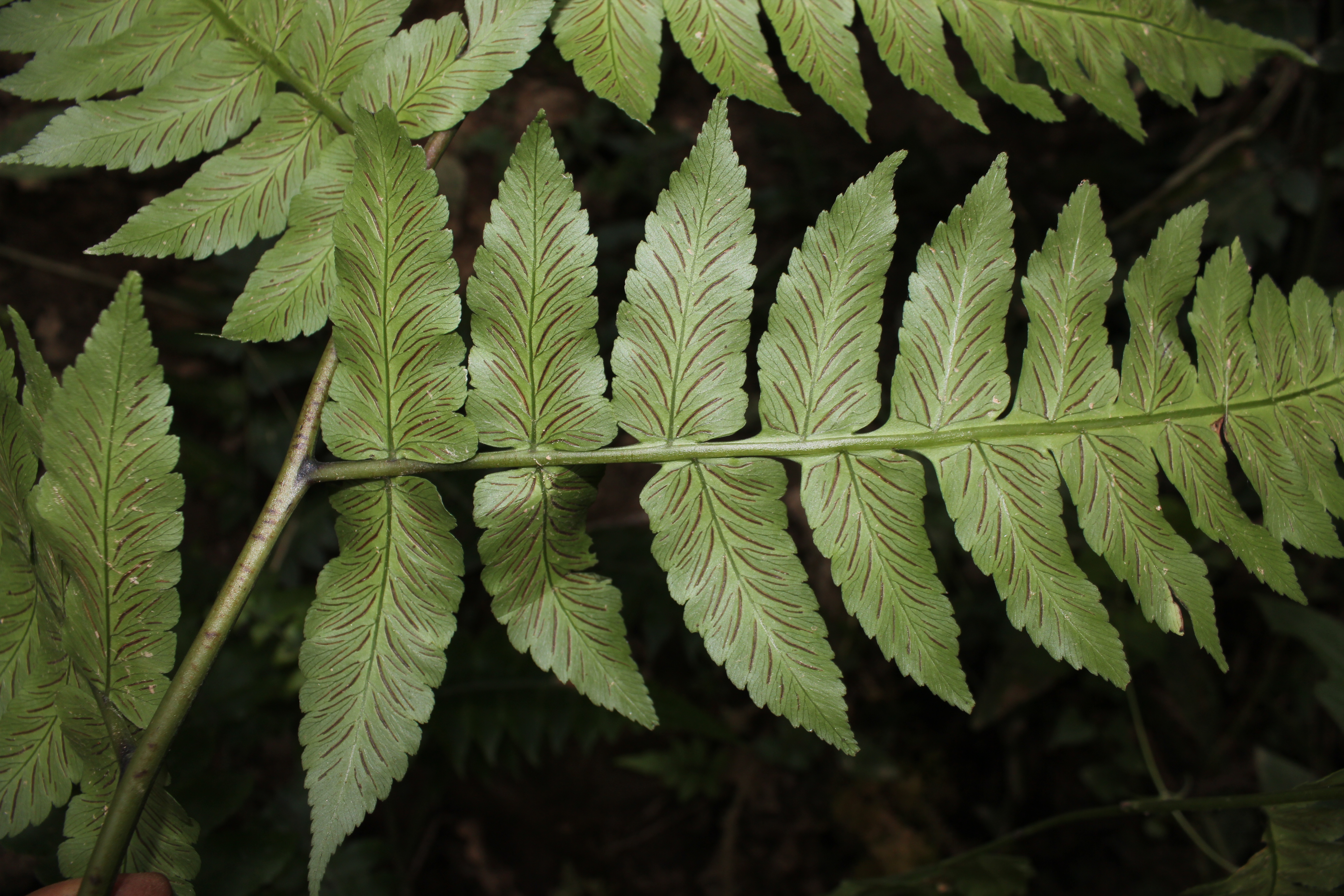 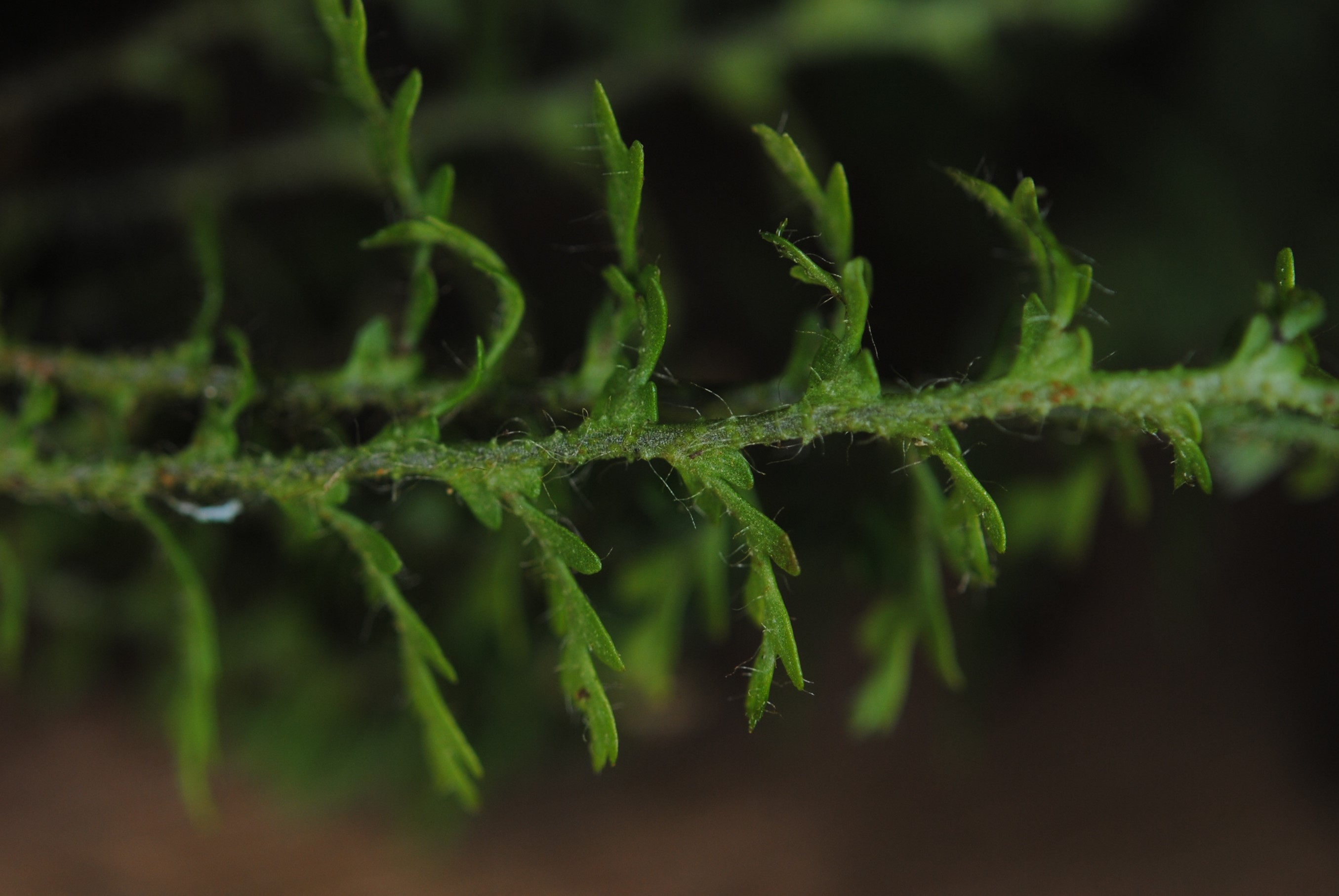 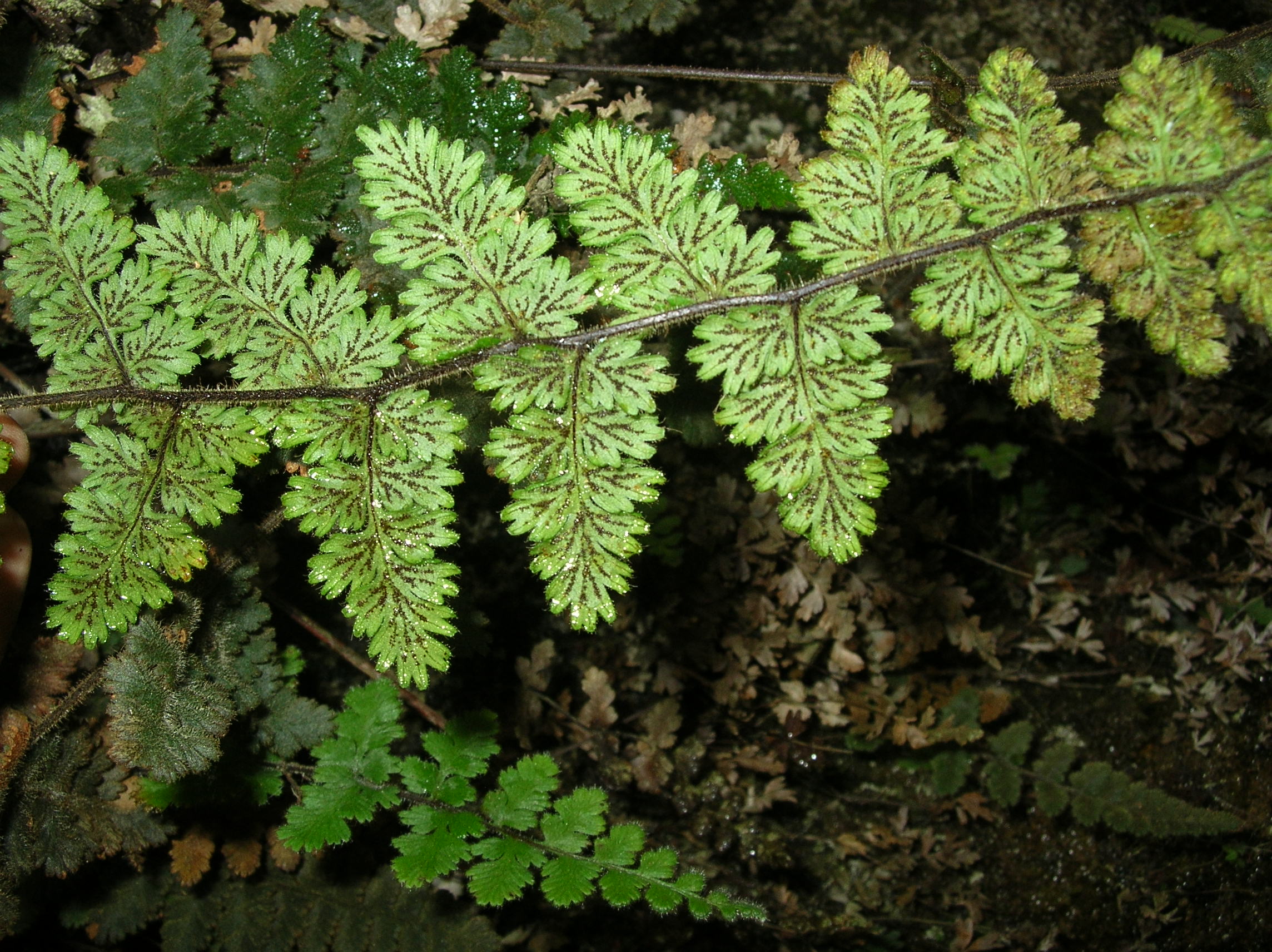 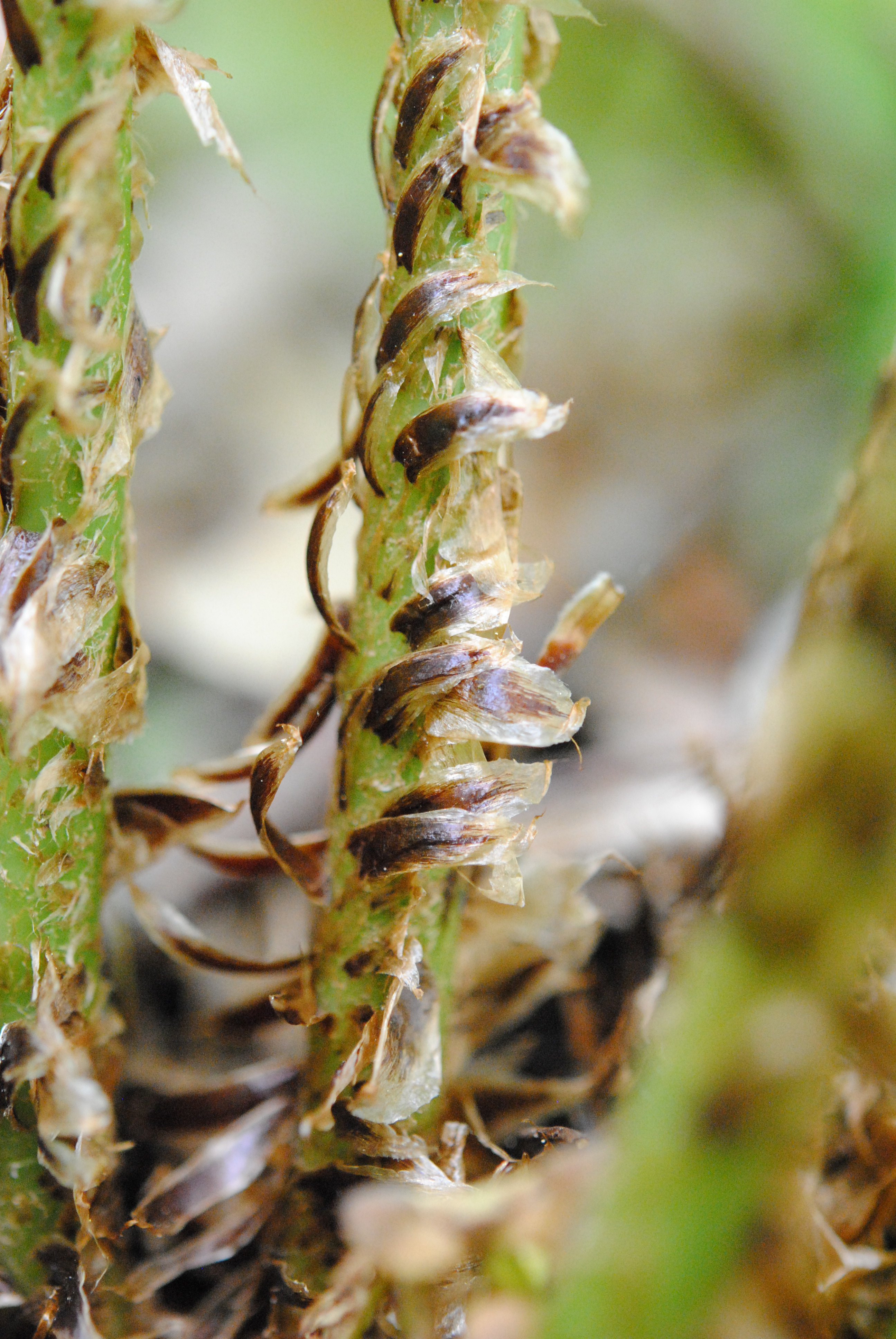