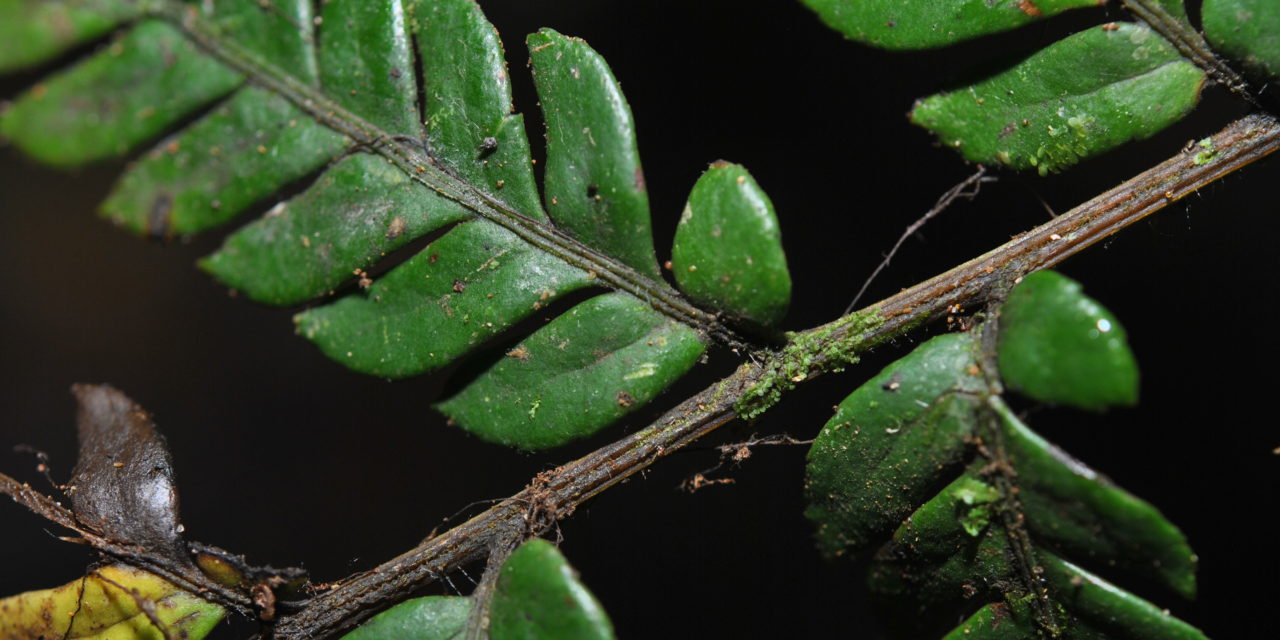 Dryopolystichum is a monotypic genus found in lowland forest along watercourses in New Guinea, the Solomon Islands, and the Bismarck Archipelago. It combines a unique assortment of characters and its relationships to other ferns is not clear.  Christensen (1937) was the first to realize that it had been independently described by four prominent 20th century pteridologists  in four different genera.  Christensen thought it warranted its own genus, and Copeland later provided one in his Genera Filicum. Although Copeland doesn’t state explicitly why he chose the name, it presumably reflects the combination of a peltate indusium like that seen in Polystichum combined with a more generalized dryopterid leaf dissection. The basal pinnules of pinnae that are distal on the leaf are served by veins that emerge from the rachis rather than the pinna costa, a rare character in Dryopteridaceae that occurs in Megalastrum, Stigmatopteris, some Ctenitis, and Pleocnemia. The rachis-costa architecture is similar to many dryopteridaceae, but to my eye bears particular resembles  to that of Pleocnemia. The difference is that in D. phaeostigma the pinna costa is sulcate, and in P. conjugata, the pinna costa is not sulcate. 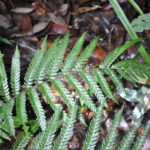 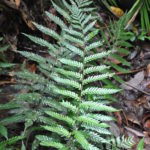 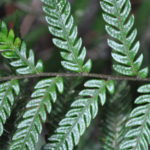 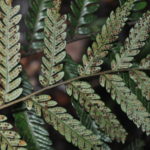 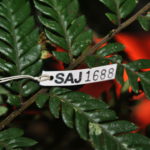 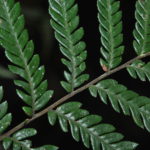 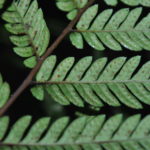 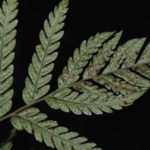 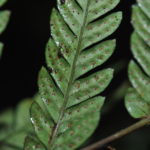 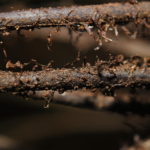 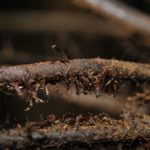 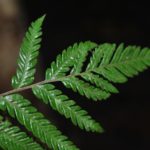 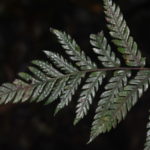 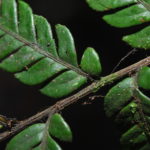 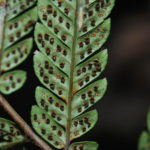 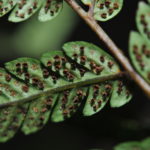 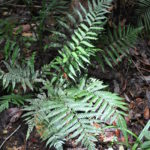 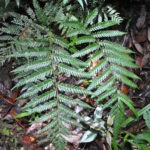 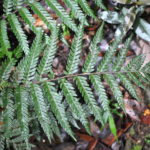 Nearly two years after making this original post we made progress determining the phylogenetic relationships of D. phaeostigma. To my surprise, and delight, my initial hypothesis is totally unsupported! Instead we resolve D. phaeostigma as a member of the Lomariopsidaceae. A full discussion can be found in the publication in Phytokeys. 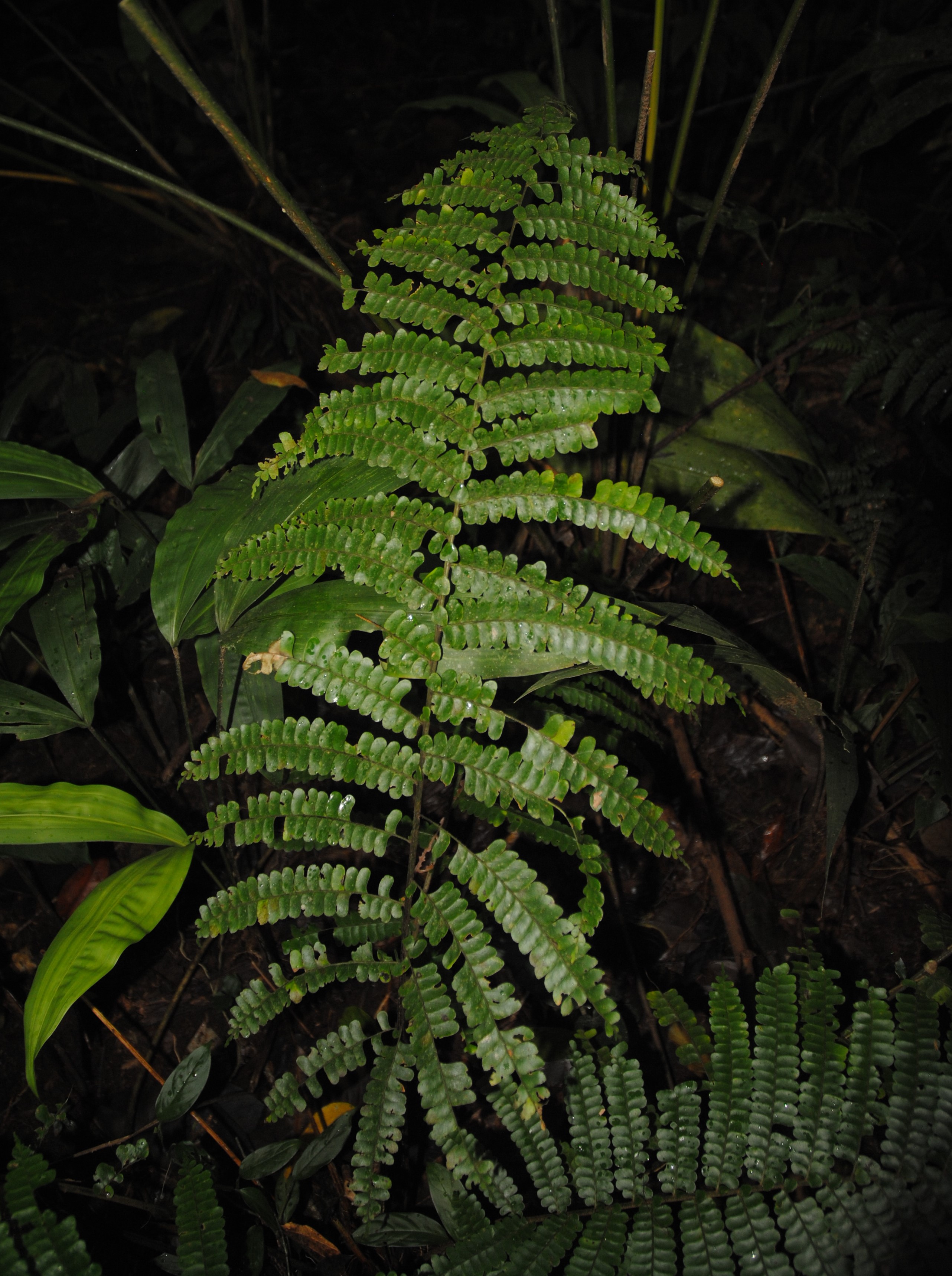 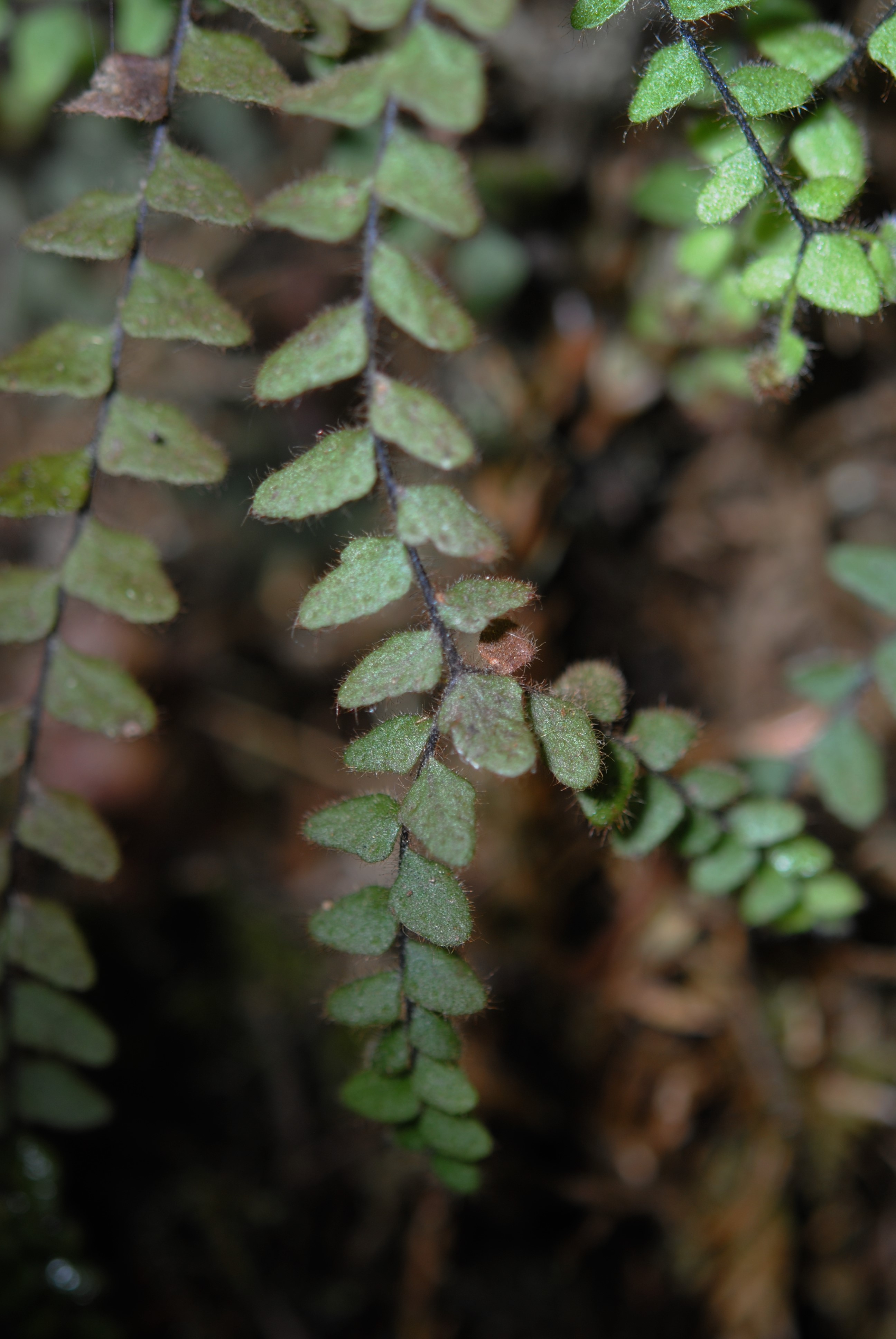