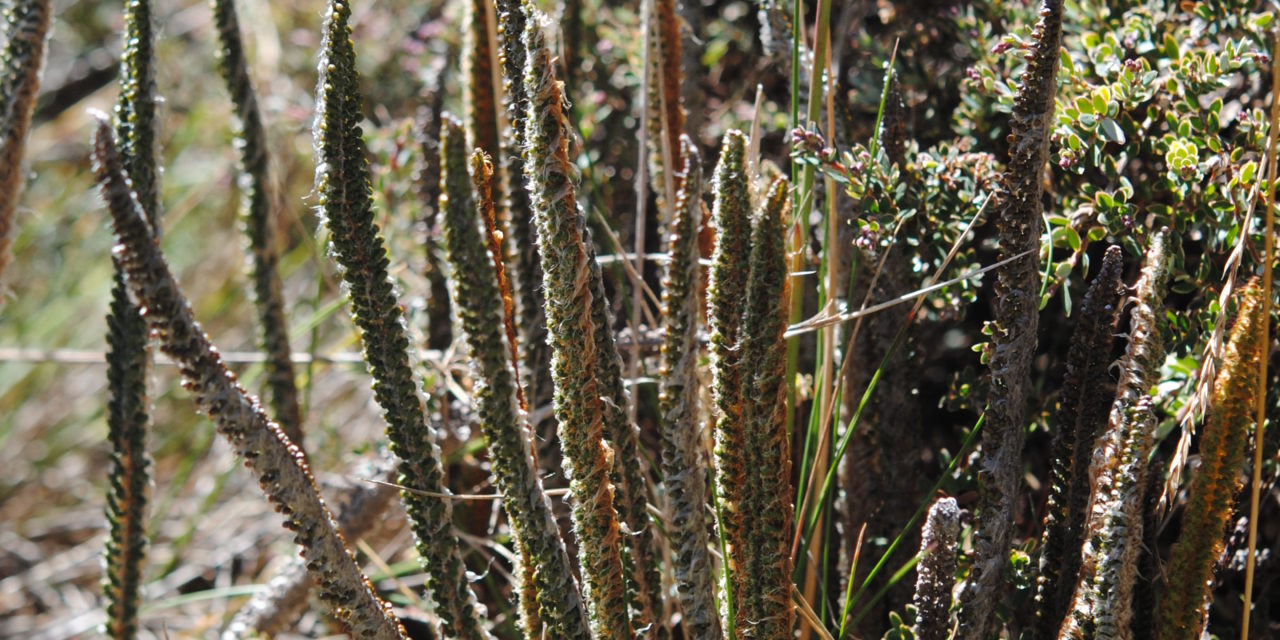 One of the highlights of botanizing Mt. Wilhelm was ascending to 4100 m to see Polystichum lineare growing in the full sun in an alpine grassland. Carl Christensen originally described it in its own genus, Papuapteris, because of its unusual erect scaly leaves and bullate vaulted pinnules stating, “this peculiar fern is in its whole habit is so different from all species of Polystichum and Eudryopteris, the only genera in which it possibly might be placed, that is seems best to make it a monotypic genus.”  Christensen aptly compared Papuapteris with the neotropical páramo genus Jamesonia of the Pteridaceae, stating “it apparently plays the same role in the higher regions of the mountains of Papua as Jamesonia plays on the páramos of the South American Andes, exhibiting a striking likeness to certain species of that genus by the linear, coriaceous, stiffly erect and probably long-living leaves.”  These characters are now thought to reflect an alpine morphological syndrome that evolved independently multiple times within both Jamesonia and Polystichum. Sorolepidium and Pleocosorus, are two other genera described from alpine or montane plants now treated as Polystichum. 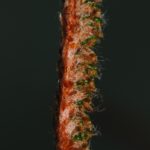 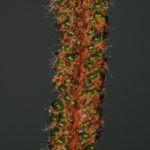 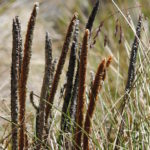 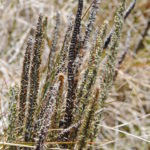 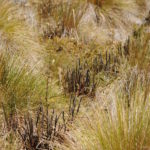 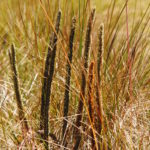 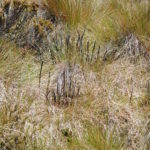 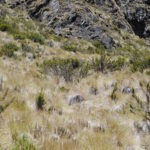 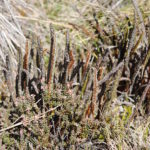 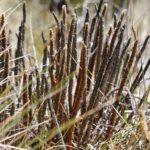 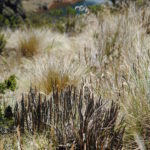 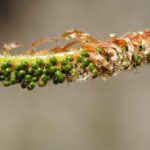 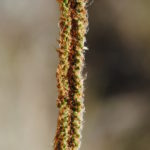 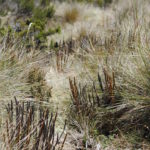 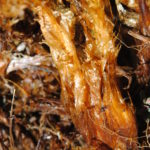 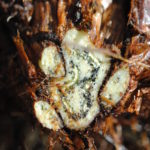 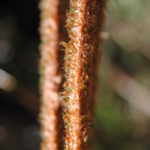 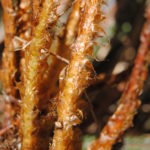 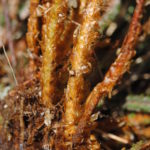 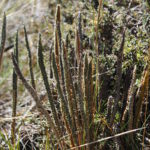 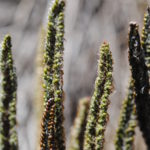 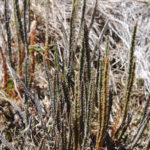 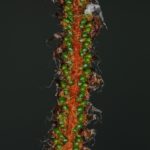 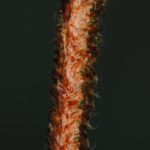 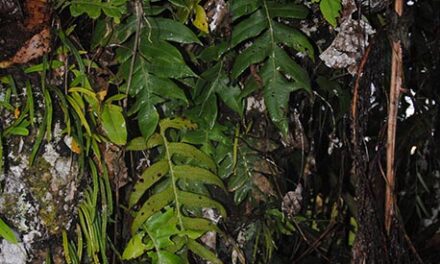 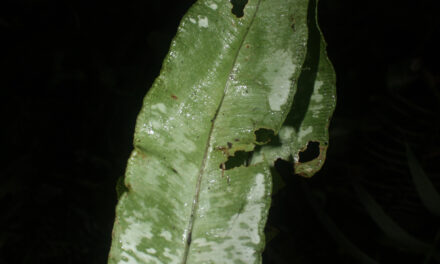 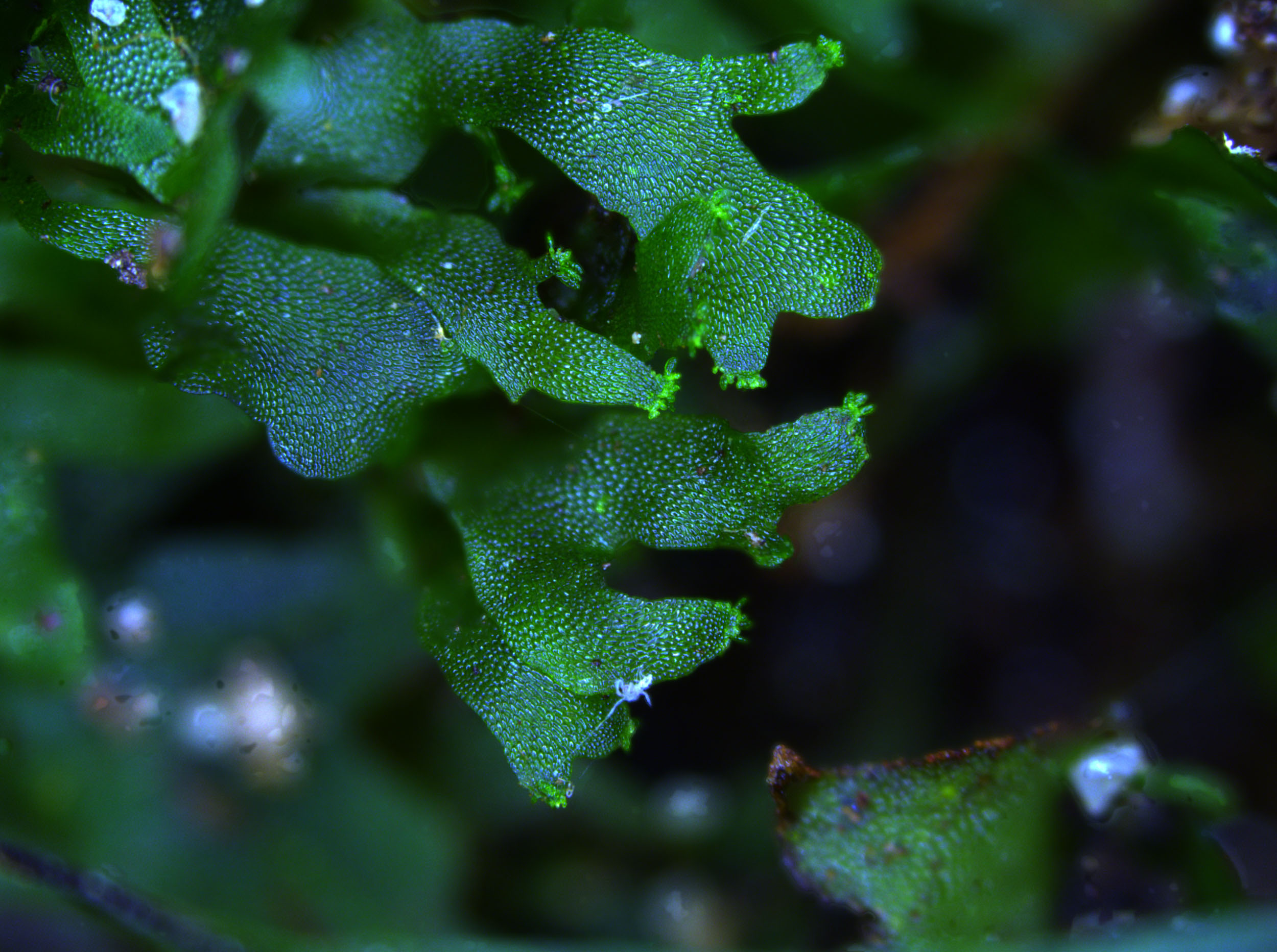