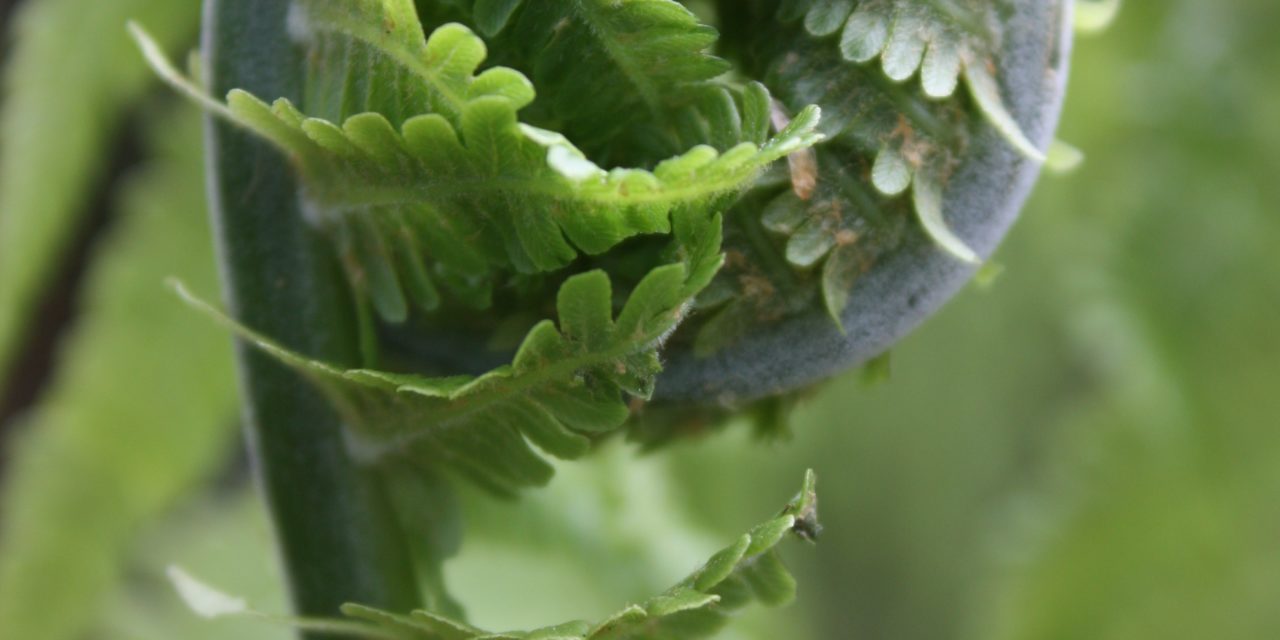 Here you can see the sterile leaves of M. struthiopteris, a species that occurs in North America, Europe, and Asia. While taking these pictures, I noticed that the leaves of plants cultivated in Sweden are somewhat hairier than the North American ones. For the sake of comparison, I am including a photo of a North American plant (fiddleheads only) cultivated at the NYBG. The ostrich fern is a very popular ornamental plant in cool-temperate regions. The fiddleheads are also used as a cooked vegetable, and are considered a delicacy mainly in rural areas of northeastern North America (see below, a delicious treat offered by John and Carol Mickel). 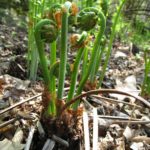 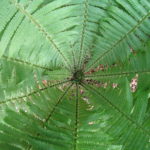 Matteucia – sterile leaves gradually tapered toward the base 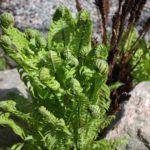 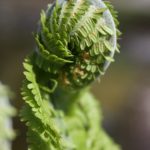 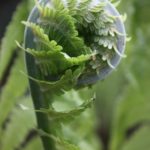 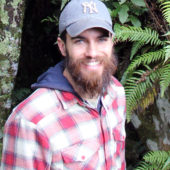 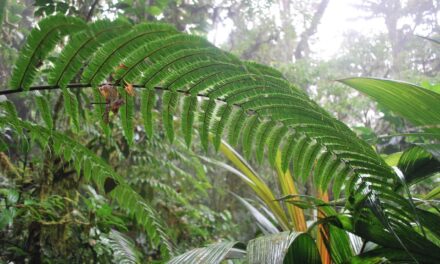