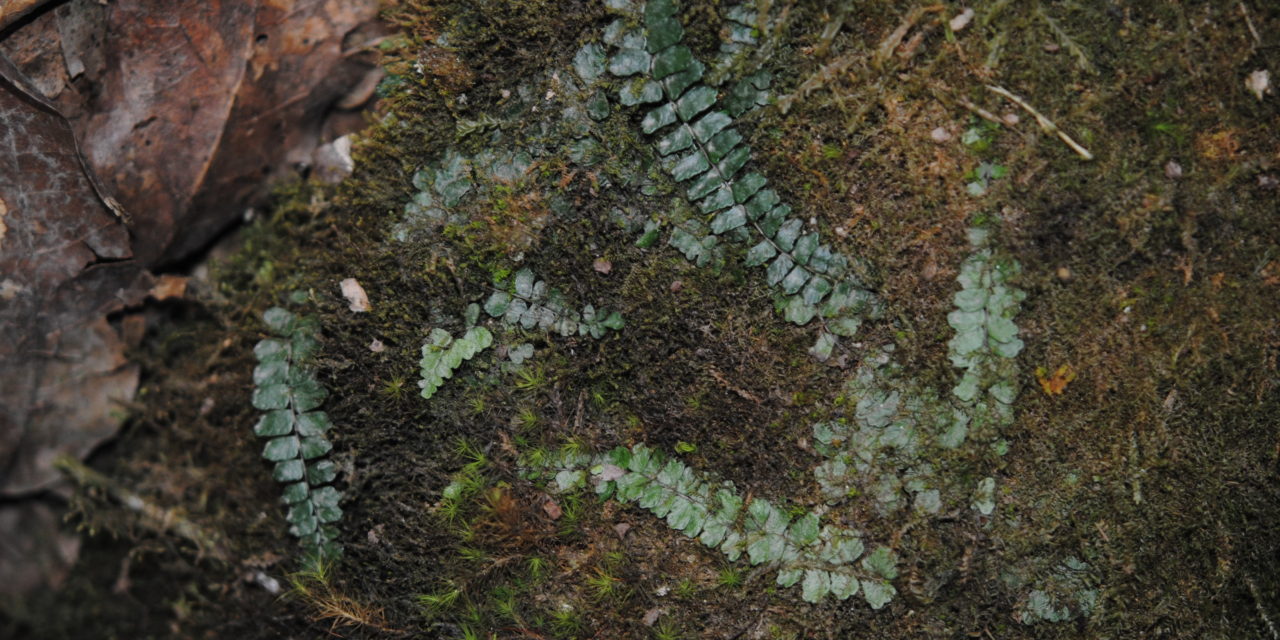 When I first found this plant I thought it was Asplenium soleirolioides, which I had been hunting for years. I was mistaken, with the help of Alan Smith (UC), I now believe it to be A. stolonipes. This turns out to be much more exciting since it is only the second collection of this species we know of!  This population was beneath steep massive cliffs in the forests below Cerro Pelon. Characterization of this species still needs a bit more investigation. Mickel & Beitel described A. stolonipes has having proliferous buds at the base of the lamina, whereas the collection photographed here forms small colonies from subapical proliferations. In other respects though, it matches the type closely. 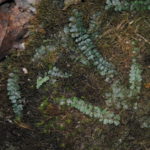 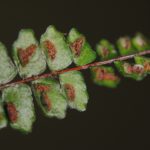 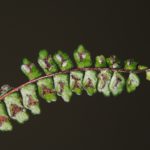 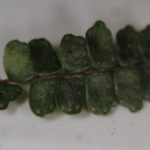 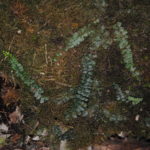 Epipetric on rocks at the base of cliffs 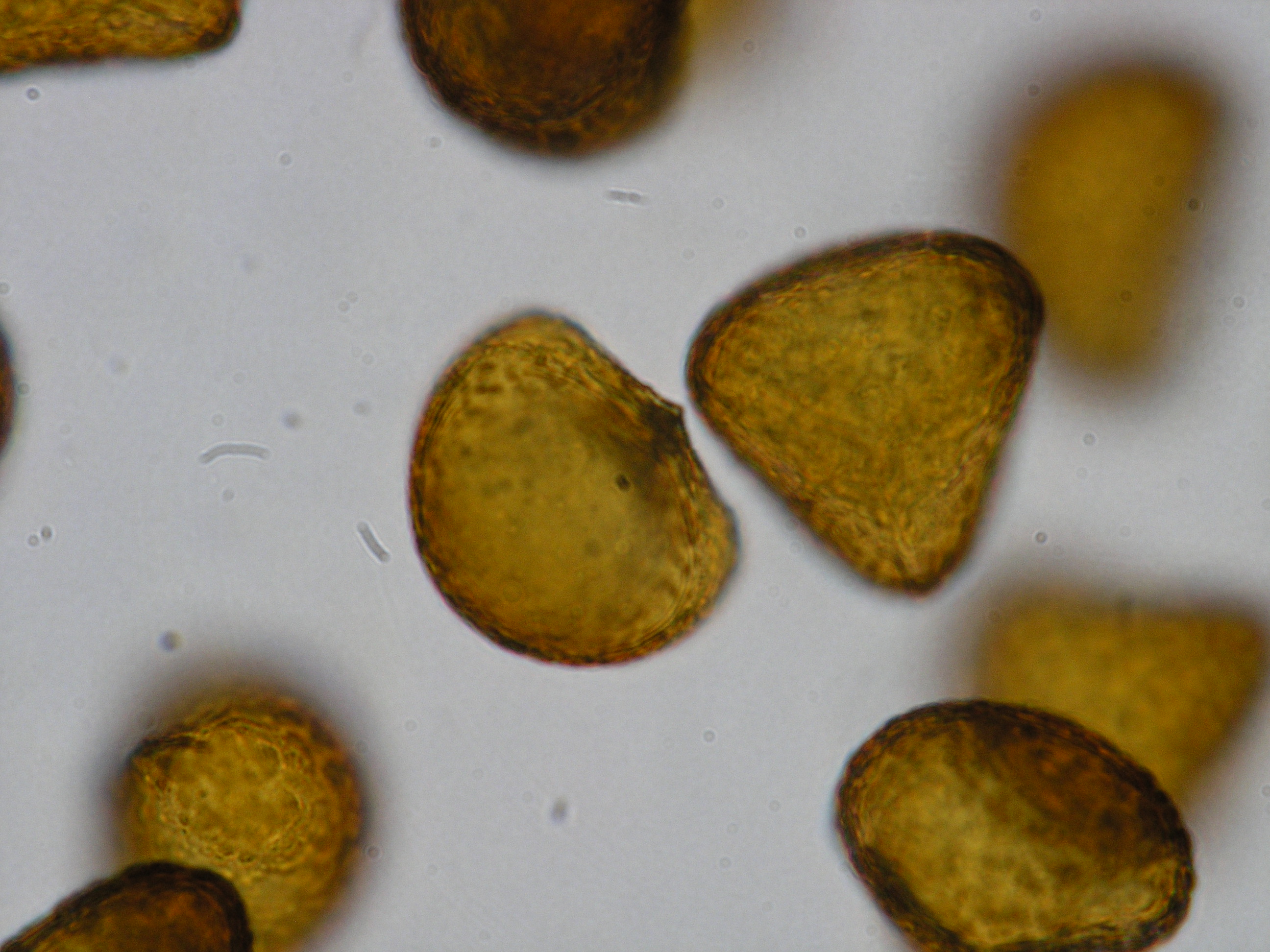 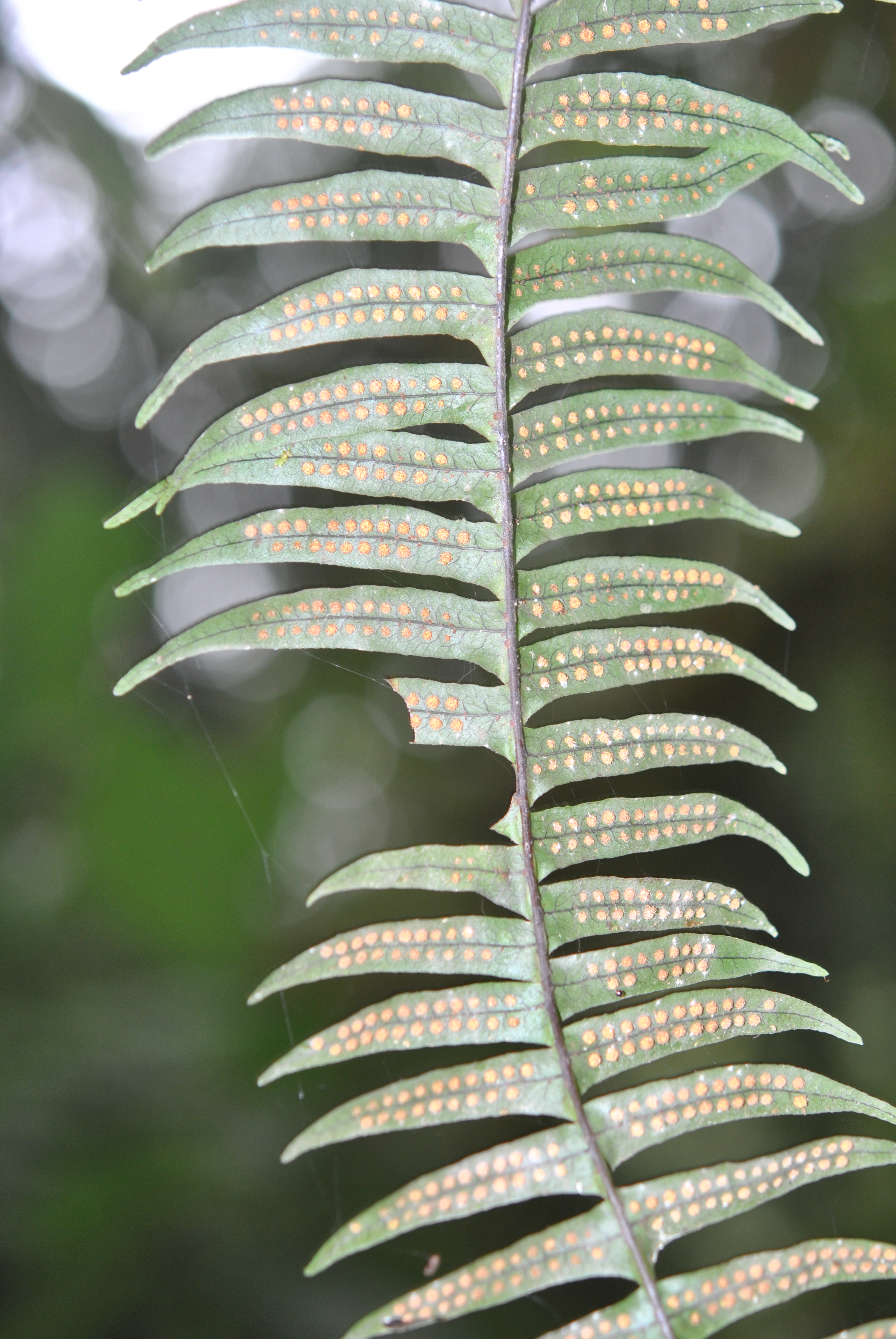 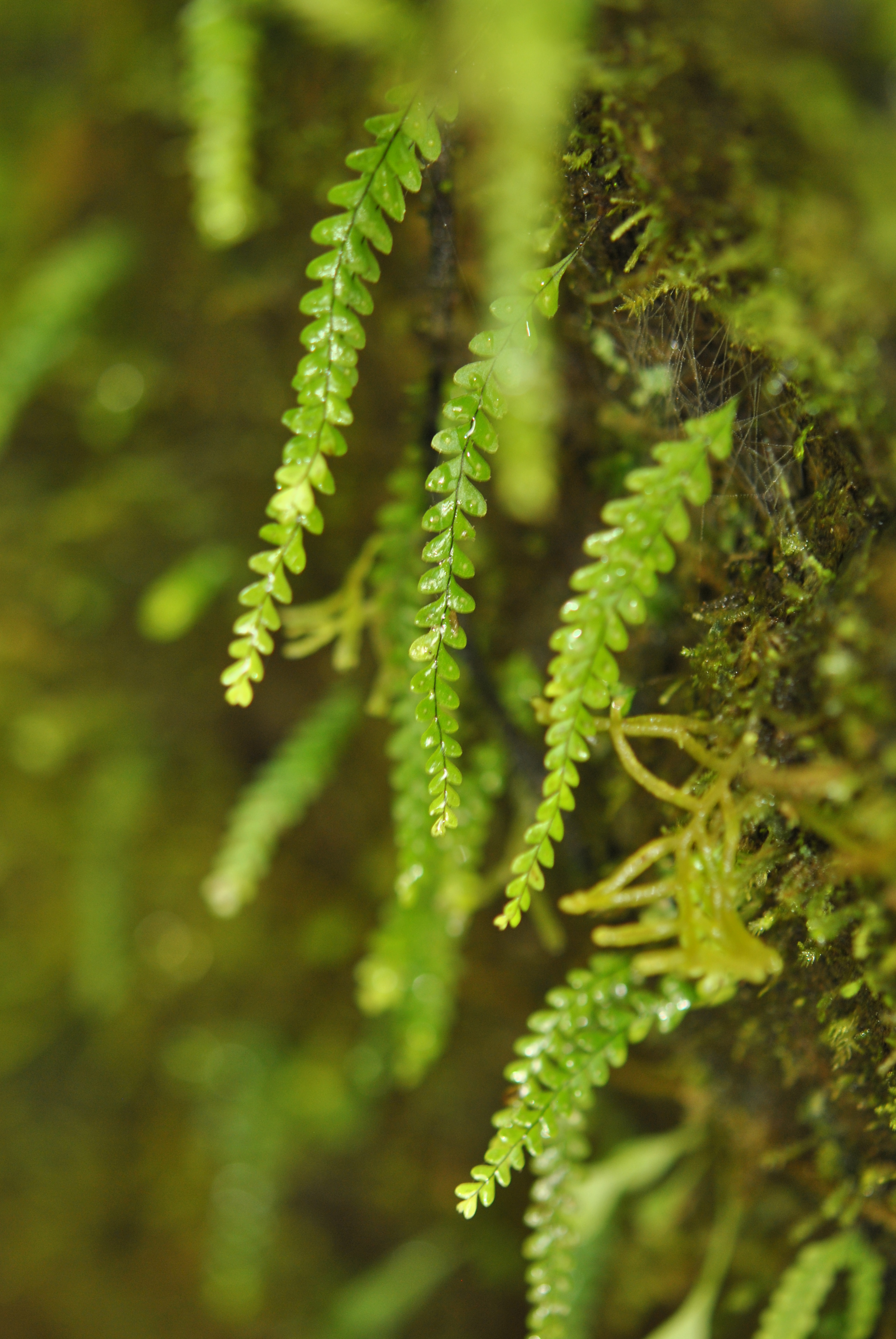 Based on an estimate of 11,916 species worldwide. Total number of species on this website = 1504.