Dracoglossum includes two species that were previously thought to belong to Tectaria. The two genera share a number of characters including round, indusiate (or exindusiate) sori and anastomosing venation.  Dracoglossum differs from Tectaria, among other things, by lacking a columellate persispore. Given the venation and arrangement of the sori, you could mistake this plant for a Campyloneurum as well, however the spores are dark brown, a color which does not occur in Campyloneurum or any other Polypodiaceae. Dracoglossum has an air of mystery to it, at least in my mind, in part owing to the unfortunate description of the genus nearly five years prior to publication of supporting molecular phylogenetic evidence.  Evidence from chloroplast markers resolves it as sister to Lomariopsis from which it differs by having anastomosing veins, discrete sori, and simple leaves (which occur rarely in Lomariopsis). The rhizomes of Dracoglossum also lack the elongate ventral meristele that is characteristic of Lomariopsis. Interestingly, in Dracoglossum the meristeles do appear to be encircled by black rings, and the ventral meristeles are larger than the dorsal ones. If the two ventral meristeles were fused, the rhizome cross-section would appear very similar to that of Lomariopsis. The roots appear to be restricted to the ventral side of the rhizome as well. I will post photos of the cross-section here as soon as I generate some high quality images. 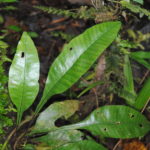 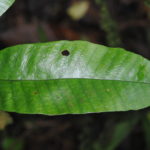 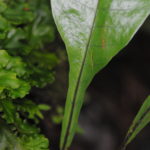 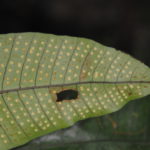 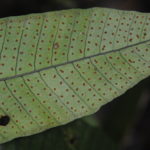 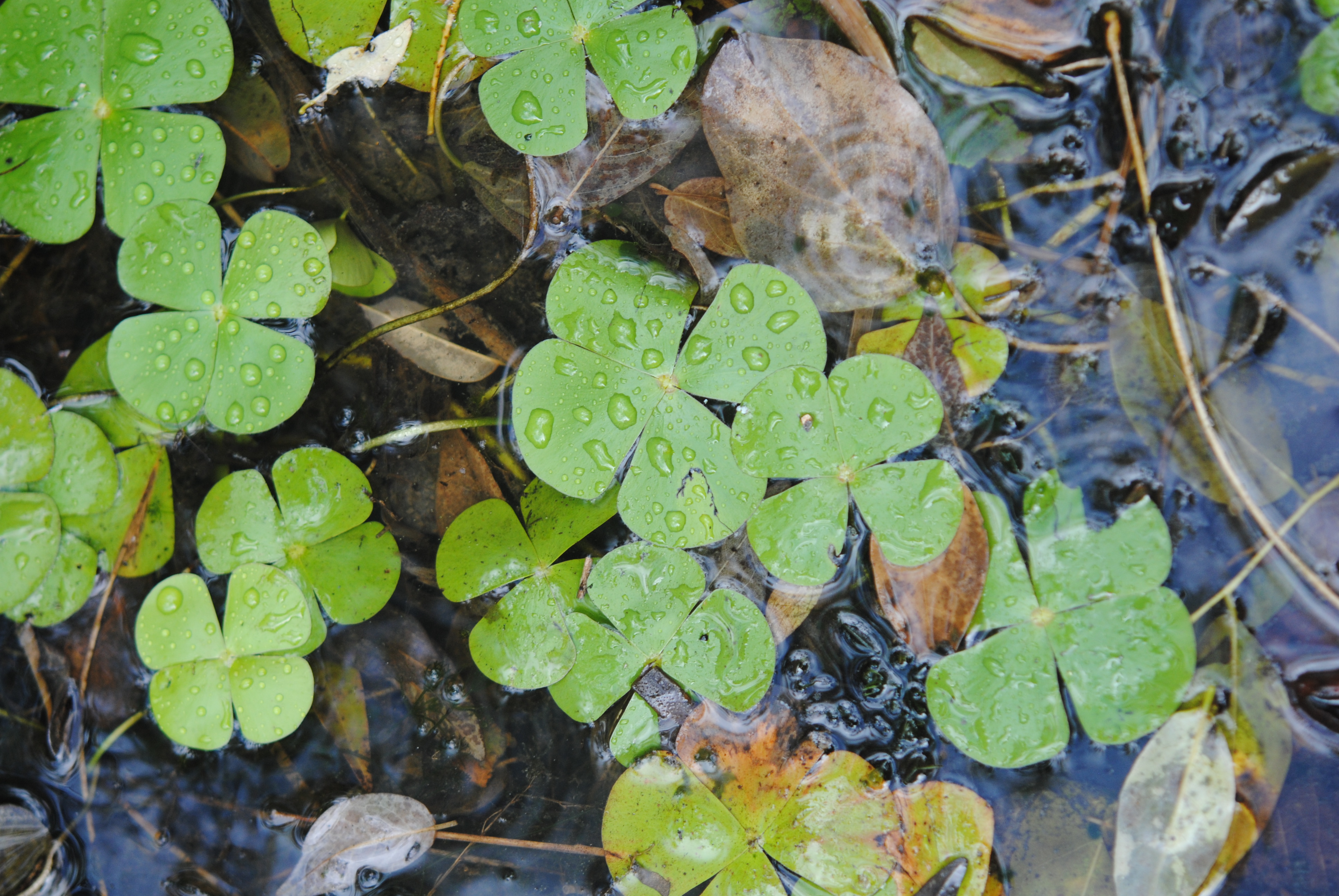 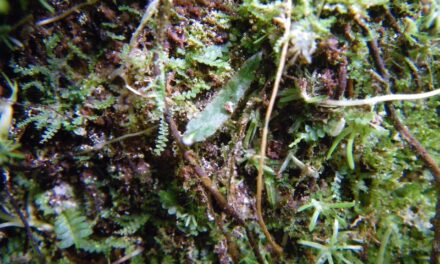 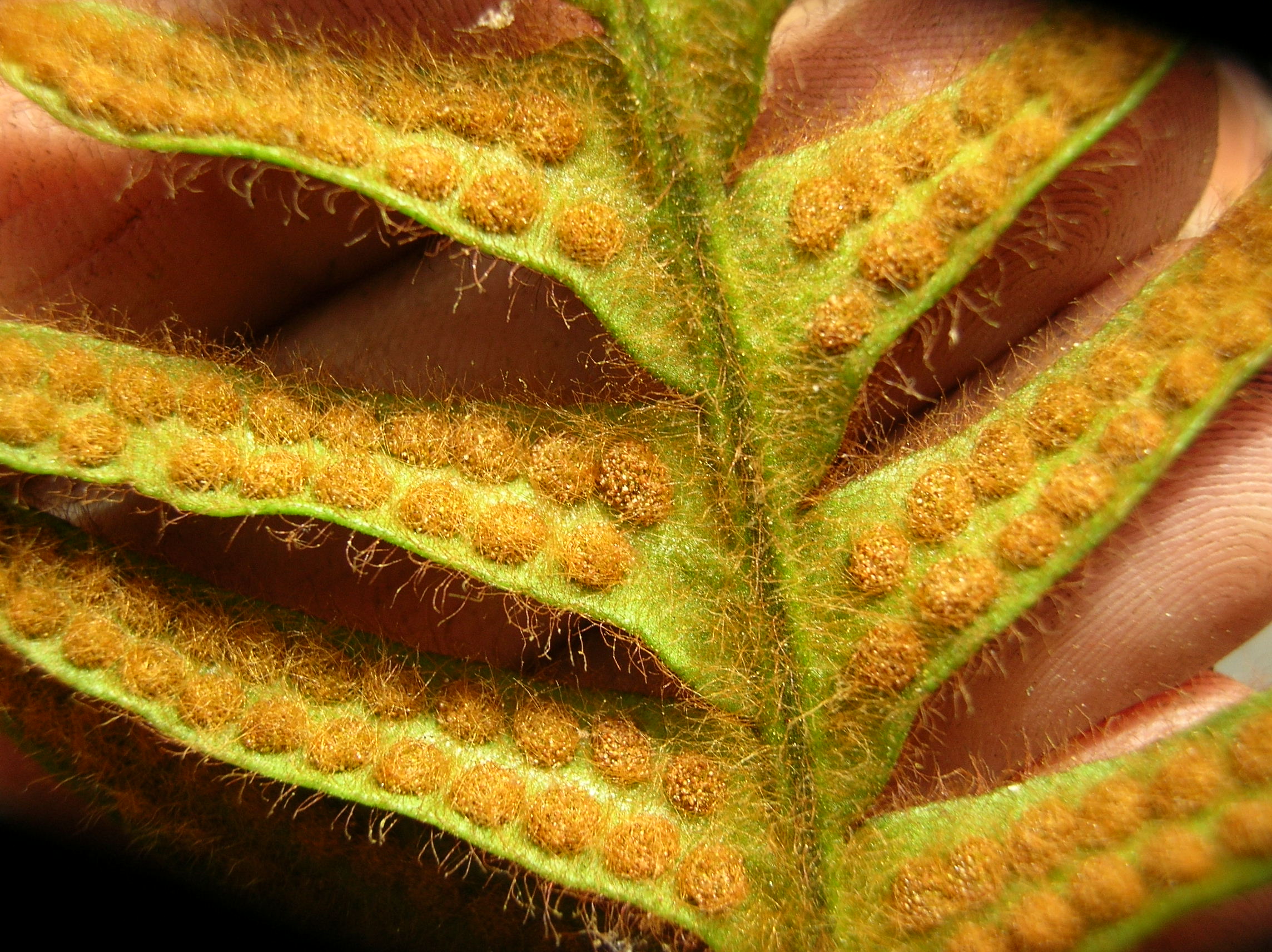 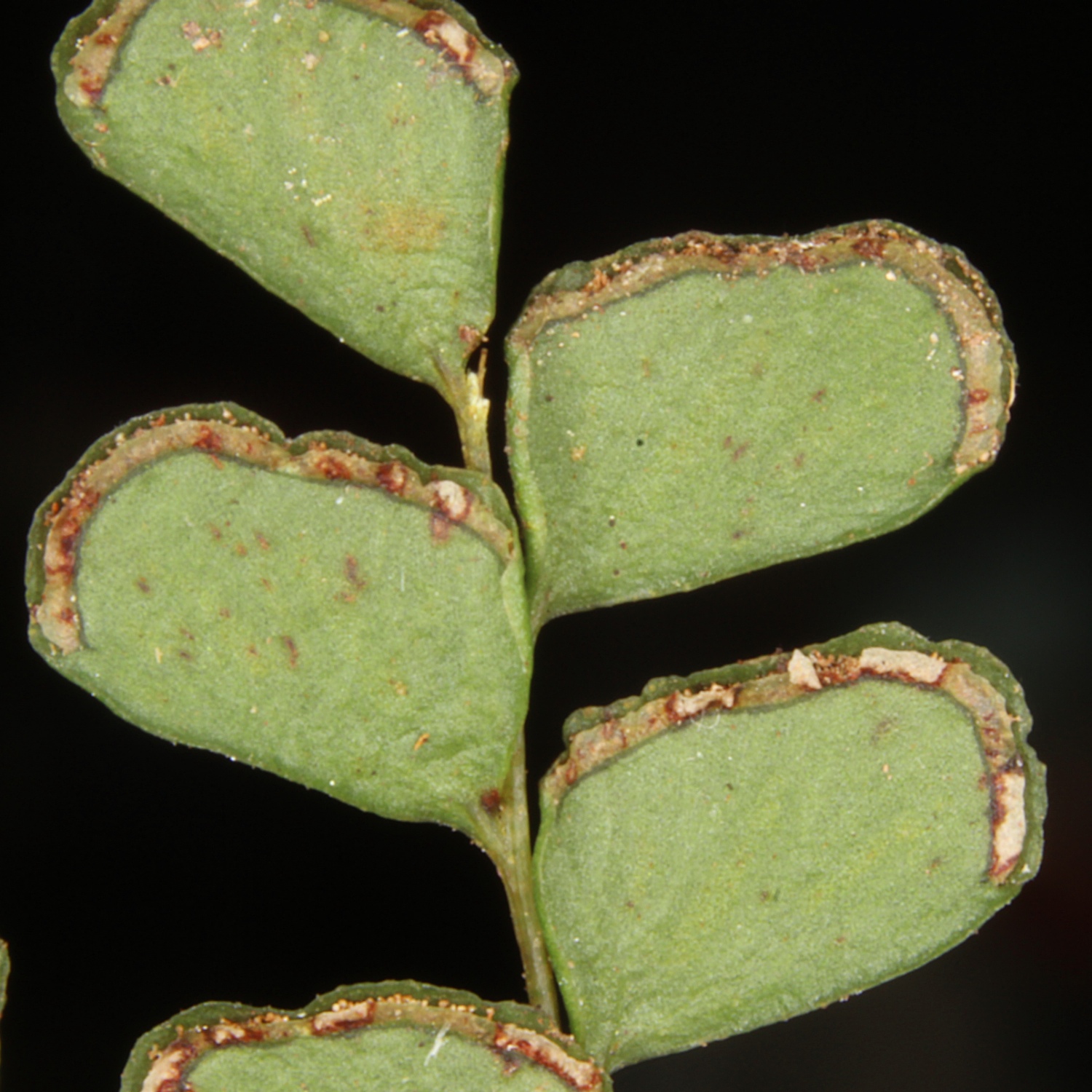